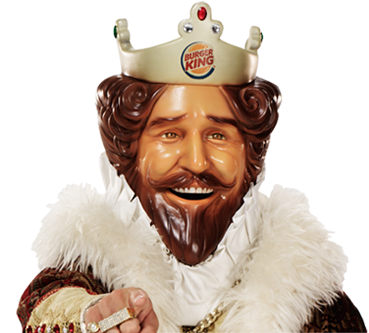 WWE has announced that they have  teamed up with Burger King Corp. for an in-store promotion starting August 23 through to September 12. WWE superstars John Cena, Triple H, and The Undertaker, along with their respective catch phrases and entrance music, will be featured as exclusive plush toys inside BK kids meals. A new superstar will be available each week for the three week promotion. 7000 US locations have been selected for this promotion and 3000 international locations (Mexico,Germany,Spain, and the UK). Looks like we're not getting these bad boys up here in Canada. So if your a huge WWE fan looks like your gonna have to take a few trips south of the border this summer. 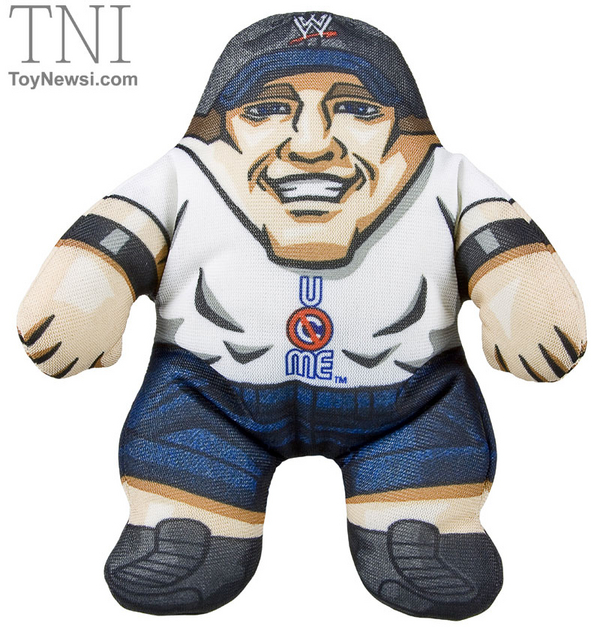 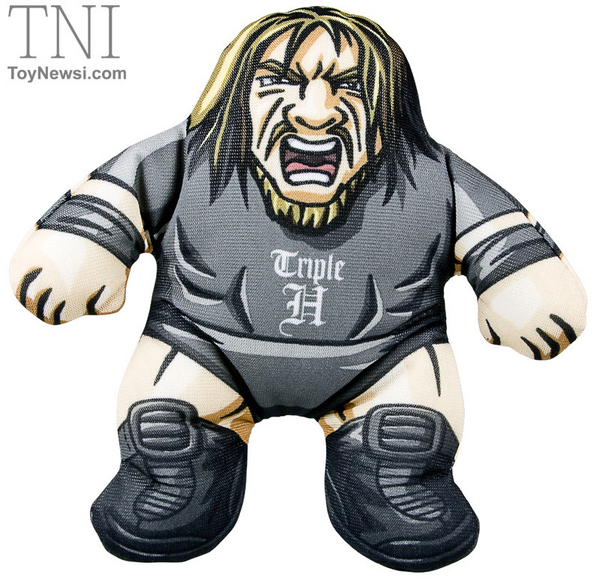 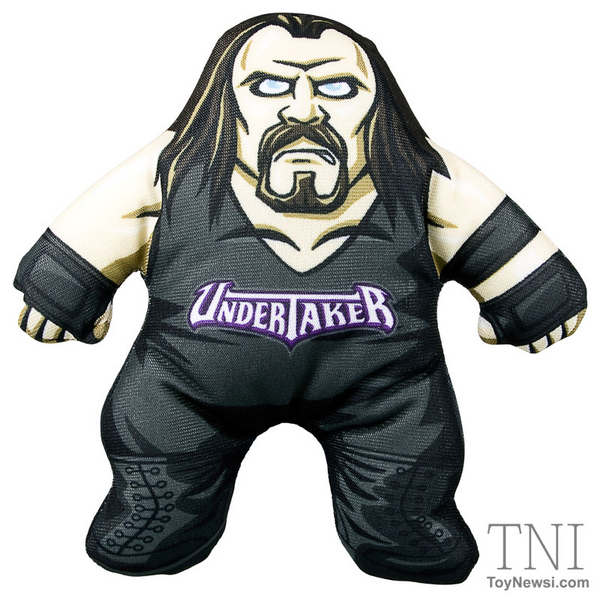