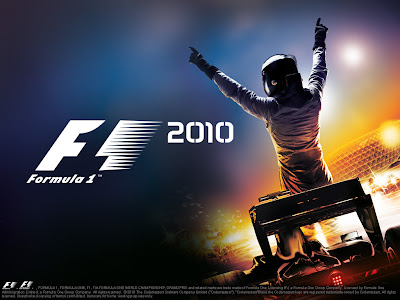 The number one video game in the world!
Being somewhat of a huge F1 fan, It was great reading about the success of the F1 video game. This week F1 (2010), became the highest selling video game in the world. Clinching the pole position by beating out some pretty stiff competition like Halo:Reach and Dead Rising 2. Made by Codemasters, who are one of the best racing simulation developers in the world, you can see why they have had so much success. I'm not much of a gamer anymore but this definitely like something worth trying out.
Via - Geeky Gadgets