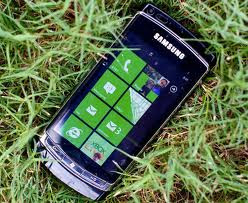 It's been about 10 years now that I've been a dedicated windows mobile follower, however gone are the days of carrying both a PDA and Cell Phone.
Over the years my PDA/Cell Phone has evolved from PocketPC 2000, Windows Mobile 2003, Windows Mobile 5, to its current state of Windows Mobile 6.5. My relationship with windows mobile is more of convenience than that of love. Until recently the transferring of my calendar information  and contacts data was only possible through a windows interface. Now that Google/Android have entered into the market things are changing. (I don't use a mac, and do not like the iTunes interface so the iPhone  is not an option for me. Blackberry might be an option but I haven't tried them yet).
This October, Microsoft is releasing their Windows Phone 7 operating system with the claim that it will kill the completion. Microsoft staff believe this so much that they have staged a mock funeral for the iPhone and Blackberry. Personally I think this shows no class...read more here Via - SlashGear 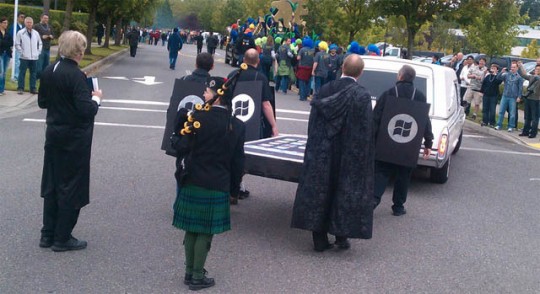 I got an idea, Microsoft if you want to kill the competition then just build a better system, you've had 25 year head start to develop your windows mobile product compared to RIM or Google and they're kicking you butt.
Enough with my rants, check out the picture below showing off some cool features being implemented into the new WP7 o/s. Via - DownloadSquad 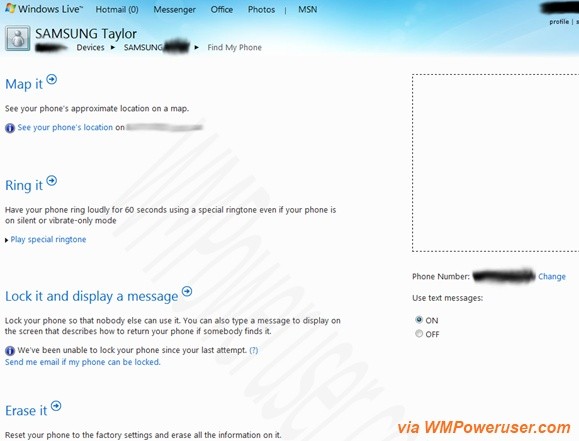