By Mass November 22, 2010
I'd like to take a moment to recognize David Orazietti, the provincial member of parliament for Sault Ste. Marie, Ontario. He is proposing a new law in Canada, bill 133, that requires phone carriers to unlock phones for free if the consumer either pays full price for the phone or after their contracts have expired.
My phone provider is Fido, and they are known to have the worst selection of mobile phones. However their parent company Rogers, has some great phones. Until now you could buy a Rogers phone, but it would require unlocking to be usable on Fido, a simple enough process, if you can find an less than reputable merchant willing to do it, and a small fee (of course). Another great by-product of bill 133, would be less phones in our landfills. Older, still functioning phones could be given to others instead of being thrown away. I think bill 133 is a great idea, and long overdue, well done David Orazietti. 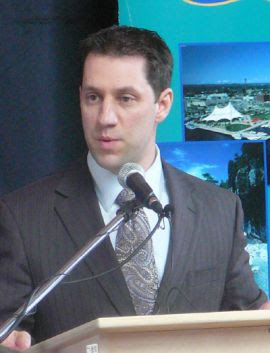