Move over major league sports, there's a new a new player set to dominate the headgear game. Making a move from bottle caps to baseball caps the Coca-Cola company is teaming up with New Era to produce the "Drink Logo/Soda Series" collection. Now you can display you're beverage loyalty, for the whole world to see, that is if you're loyal to Coca-Cola, Sprite, Dr Pepper, or Grape Fanta. Currently only available for purchase on the Japanese New Era site for ￥5,670 which is about $70(CDN) +S/H. Not sure if or when they'll be release in North America, but keep reading to have a view of whats available...

Via - Highsnobiety
By: Mass 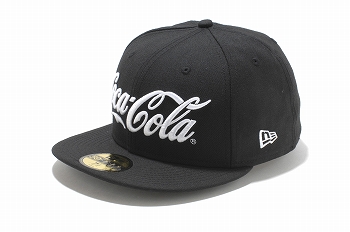 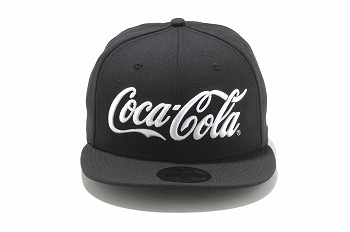 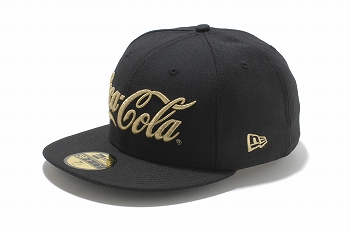 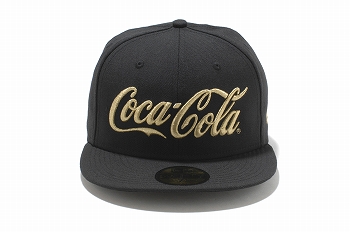 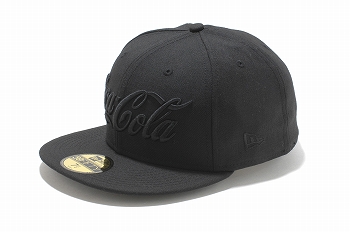 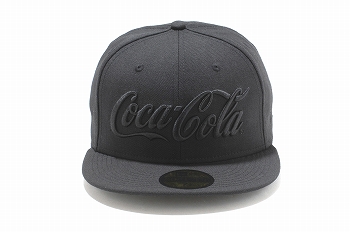 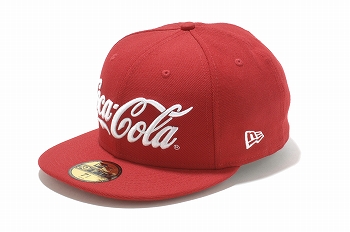 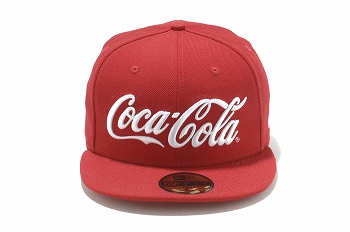 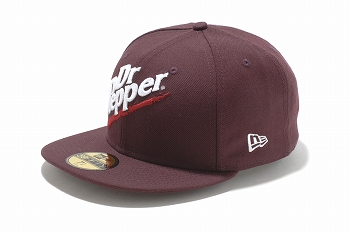 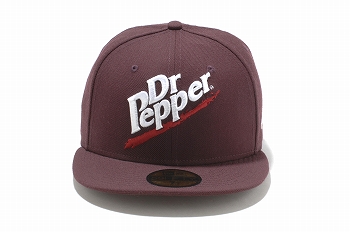 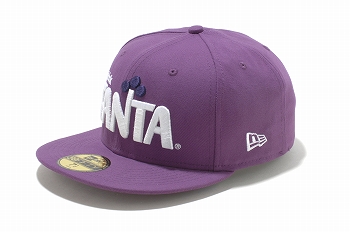 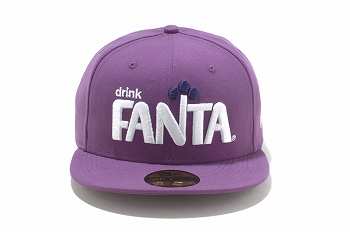 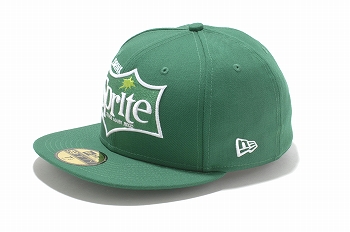 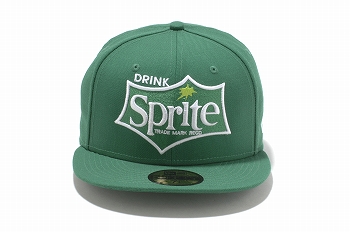