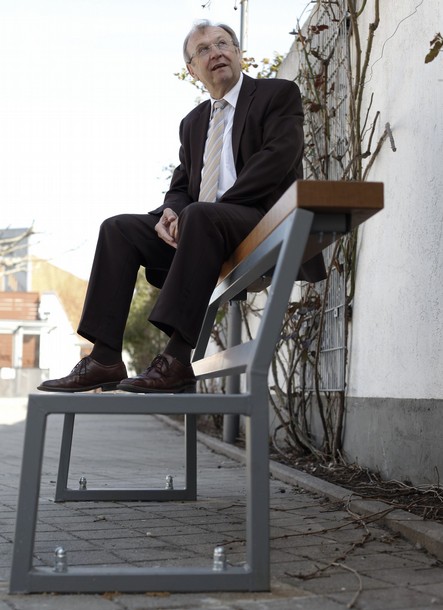 The man pictured above is Mr Dieter Moerlein, and he's the Mayor of Eppelheim, Germany. What makes him so interesting, besides serving as Mayor for 17 years, is his radical approach to unruly teens. In his town of Eppelheim, teenagers don't use park benches as they were designed, instead they would sit perched, like a row of sparrows. After fielding complaints from citizens that park benches were constantly being soiled by shoes, due to teenager sitting habits, Dieter Moerlein decided to do something about it. His solution was to design and build special park benches in areas where teenagers normally congregated, which had a seating rail installed for teenagers to sit on. These new park benches were named the "No-Interest" park bench, because teenagers showed no interest in following etiquette. As a result teenagers flocked to the new park benches and left the normal benches alone for regular sitting citizens. 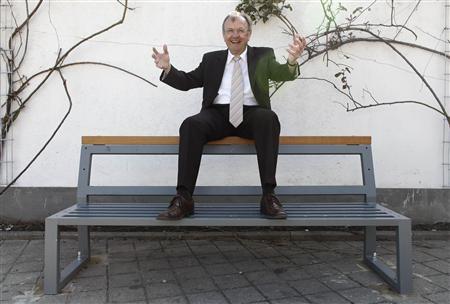 Via - DayLife
Via - Neatorama
By: Mass