The Help
Release Date: August 10, 2011
Studio: Walt Disney Pictures
Director: Tate Taylor
Screenwriter: Tate Taylor
Starring: Jessica Chastain, Viola Davis, Bryce Dallas Howard, Allison Janney, Chris Lowell, Sissy Spacek, Octavia Spencer, Emma Stone, Cicely Tyson, Mike Vogel
Genre: Drama
MPAA Rating: PG-13 (for thematic material)
Plot Summary: Based on one of the most talked about books in years and a #1 New York Times best-selling phenomenon, "The Help" stars Emma Stone ("Easy A") as Skeeter, Academy Award®–nominated Viola Davis ("Doubt") as Aibileen and Octavia Spencer as Minny—three very different, extraordinary women in Mississippi during the 1960s, who build an unlikely friendship around a secret writing project that breaks societal rules and puts them all at risk. From their improbable alliance a remarkable sisterhood emerges, instilling all of them with the courage to transcend the lines that define them, and the realization that sometimes those lines are made to be crossed—even if it means bringing everyone in town face-to-face with the changing times.
Deeply moving, filled with poignancy, humor and hope, "The Help" is a timeless and universal story about the ability to create change. 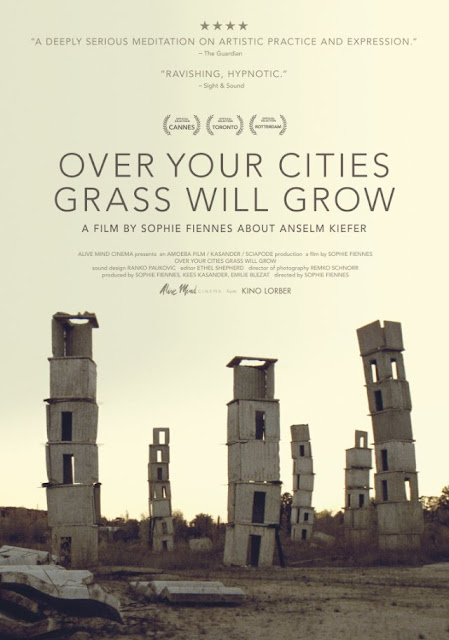 Over Your Cities Grass Will Grow
Release Date: August 10, 2011 (NY)
Studio: An Alive Mind Cinema
Director: Sophie Fiennes
Screenwriter: Not Available
Starring: Anselm Kiefer, Klaus Dermutz
Genre: Documentary
MPAA Rating: Not Available
Plot Summary: A record of Anselm Kiefer, the 65-year-old world-renowned artist, as he creates a spectacular architectonic landscape. In 1993 (Kiefer) left his native Germany and settled in Barjac in France, where he bought a derelict silk factory, transforming it into an extraordinary artistic centre... at once the place where his paintings and sculptures are housed and displayed, and a colossal, evolving architectural artwork in itself. Fiennes begins by roaming through the tunnels and corridors of his studio-network: huge, disorienting shapes and forms loom, composed of earth and mud. There are giant, organic pillars, like stalagmites or termite mounds, a visual or conceptual rhyme to the towers built outside... Fiennes's emphases are almost abstract: color, light, texture, form - and to these, she adds sound, using the music of Jörg Widmann and György Ligeti... (Kiefer's) artistry looks as if it could be taking place centuries ago, and yet it feels very modern... A deeply serious meditation on artistic practice and expression.

Aarakshan
Release Date: August 12, 2011 (limited)
Studio: Reliance Big Pictures
Director: Prakash Jha
Screenwriter: Prakash Jha, Anjum Rajabali
Starring: Amitabh Bachchan, Saif Ali Khan, Deepika Padukone, Manoj Bajpayee, Prateik Babbar
Genre: Drama, Thriller
MPAA Rating: Not Available
Plot Summary: "Aarakshan" is the story of Prabhakar Anand (Amitabh Bachchan), the legendary idealistic principal of a college that he has single-handedly turned into the state's best. It is the story of his loyal disciple, Deepak Kumar (Saif Ali Khan) who will do anything for his Sir. Of Deepak's love for Prabhakar's daughter, Poorbi (Deepika Padukone), of his friendship with Sushant (Prateik). It is the story of their love, their lively friendship, their zest for life, and of their dreams for the future. Centered on one of the most controversial issues of recent years, with the Supreme Court's order on reservation, the story suddenly becomes a rollercoaster ride of high drama, conflict, and rebellion, which tests their love and friendship for one another, and their loyalty to Prabhakar Anand. 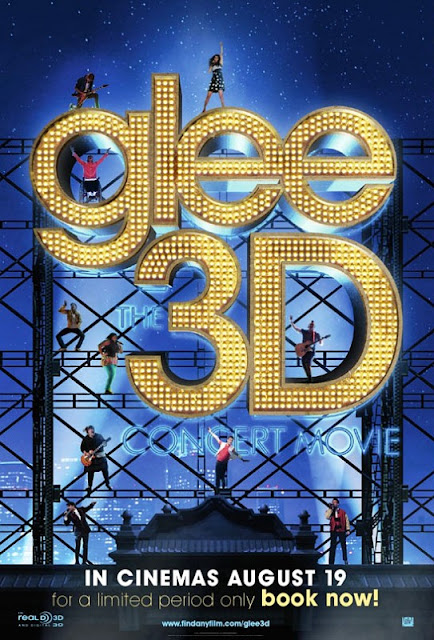 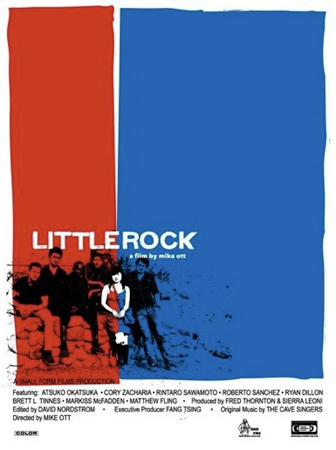 Littlerock
Release Date: August 12, 2011 (NY)
Studio: Variance Films
Director: Mike Ott
Screenwriter: Mike Ott
Starring: Atsuko Okatsuka, Rintaro Sawamoto, Cory Zacharia, Brett L. Tinnes, Roberto Sanchez, Matthew Fling, Ryan Dillon, Markiss McFadden
Genre: Drama
MPAA Rating: Not Available
Plot Summary: While embarking on a site-seeing tour of California, during their first trip to America, a Japanese student, Atsuko, and her brother wind up stranded in the small desert town of Littlerock. Exhilarated by a sudden sense of freedom, Atsuko extends her stay and finds friendship, romance, and appeal of what could be a new home. However, as she pulls back the layers on this unlikely paradise, she discovers a different America than the one in her dreams. The excitement of the new permeates every frame of this intimate evocation of a small town in Southern California where everyone is talking, but no one really understands.