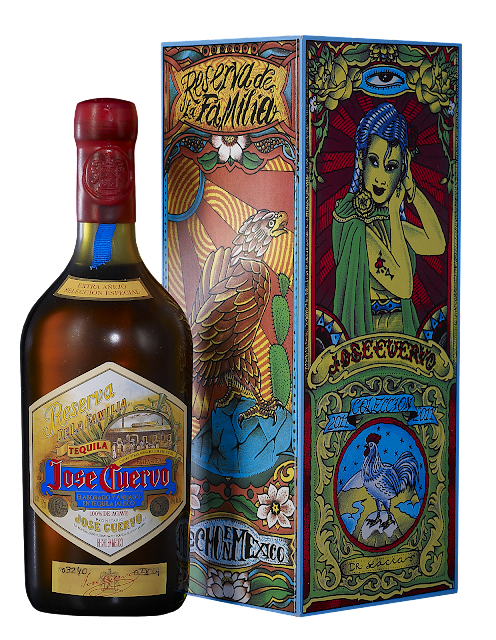 Reserva de la Familia is the Jose Cuervo family’s finest Tequila. In fact, for over 10 generations it was a family secret only shared with the closest of friends. In 1995, to celebrate their 200-year anniversary as the world’s leading producer of Tequila, the Cuervo family decided to share this blend of its special Tequila reserves with people who truly savor an exceptional taste sensation.
Reserva de la Familia is often served in a snifter, where its complex flavors and aromas can be fully appreciated. Produced in limited quantities with a distinct personality that varies from year to year, Reserva de la Familia has been recognized with several prestigious awards in Mexico, the United States and Europe.
Each bottle is handcrafted, numbered, dated and sealed in wax, and every year the Cuervo family commissions a different Mexican artist to design the new collectible box for Reserva de la Familia.

I'm not sure if they'll have this years bottle, but the BC Liquor Distribution does have the Jose Cuervo - Reserva De La Familia in stock for $184.99 CDN. Check out some designs from previous years
2010 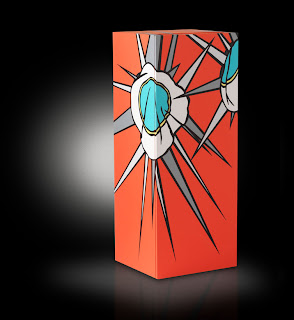 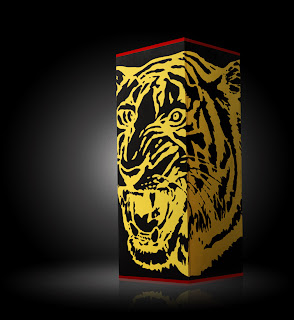 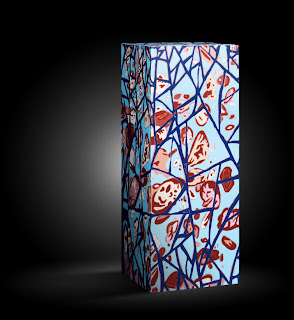 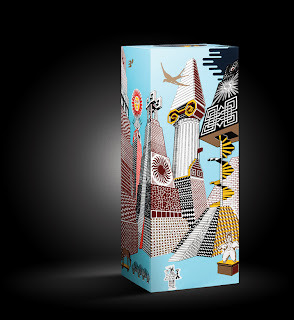 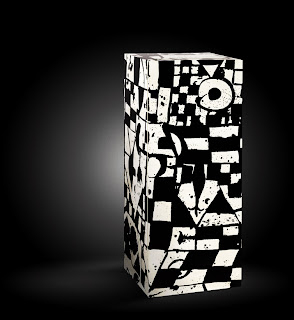 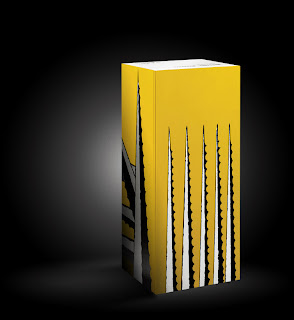 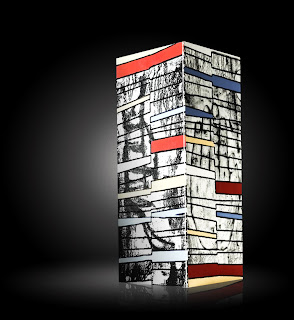 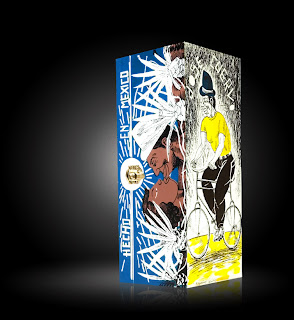 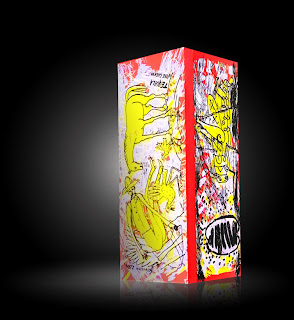 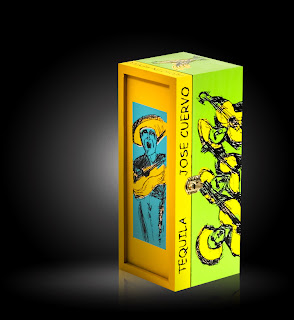 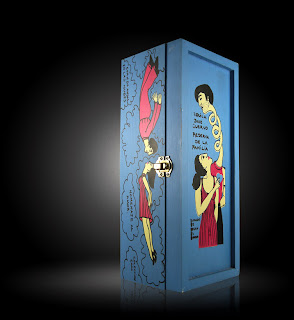 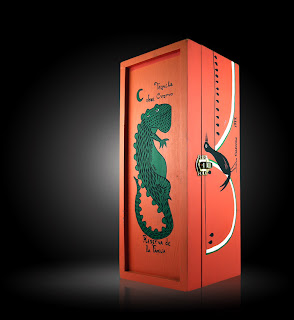 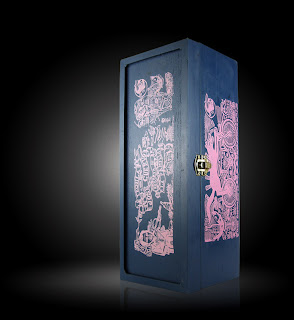 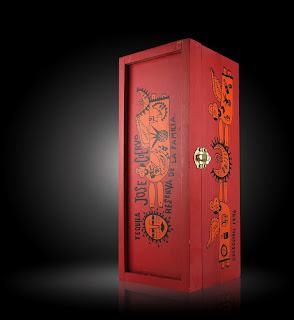 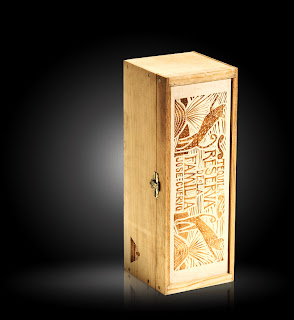