These Zombies Are Dummies 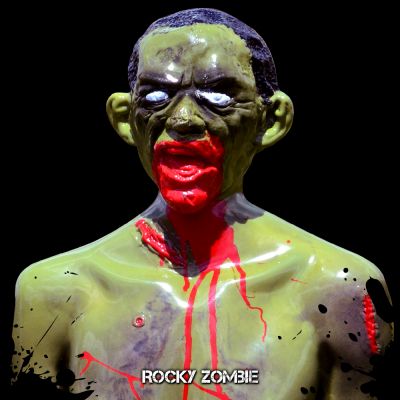 This is the unofficial Mass-IMO mascot...Rocky, and he's a real dummy. Now I'm not referring to his intelligence quotient scoring, or the fact that he's contracted some sort of virus, be it T-Virus, Krippin or other. Nope what I'm referring to is that Rocky is in fact a real dummy, you know the kind they use at the shooting range for target practice. But he's not just a dummy, he's a bleeding zombie dummy. Yeah I said bleeding, as in he bleeds when you shoot him. 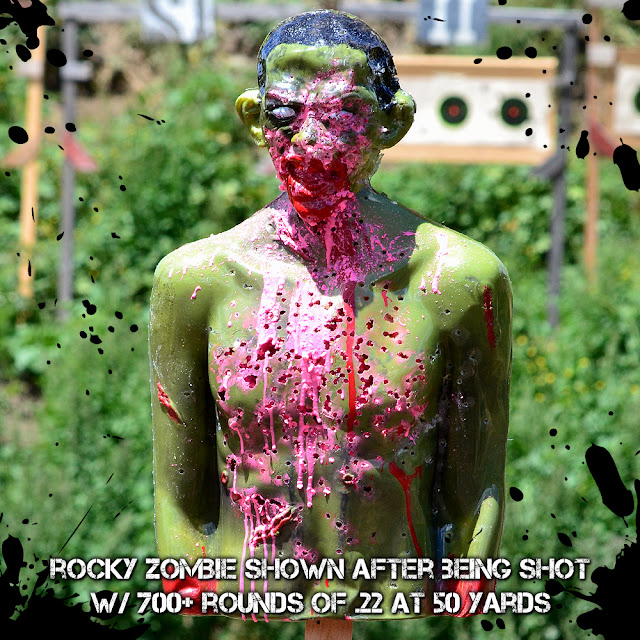 But Rocky isn't the only bleeding zombie dummy invading shooting ranges, in fact he's got a whole gang of friends, who I'm about to introduce you too. Let's start out with Rocky's ex-girlfriend, who we'll referred to as 'The Ex' 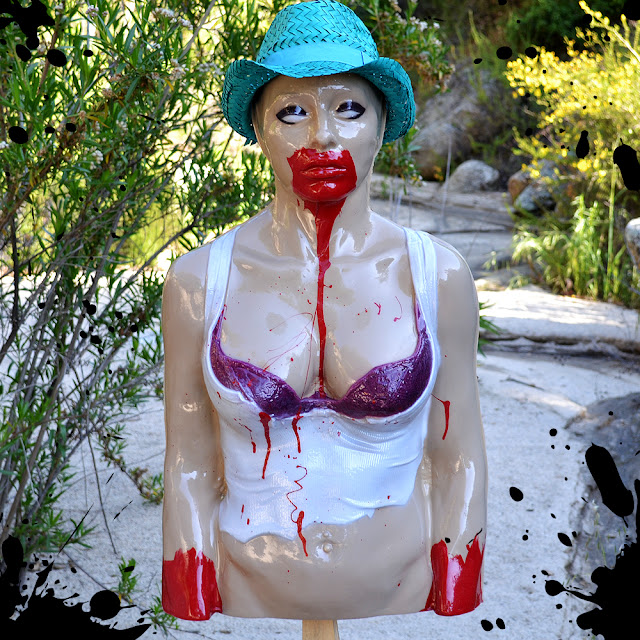 And her new boyfriend Chris 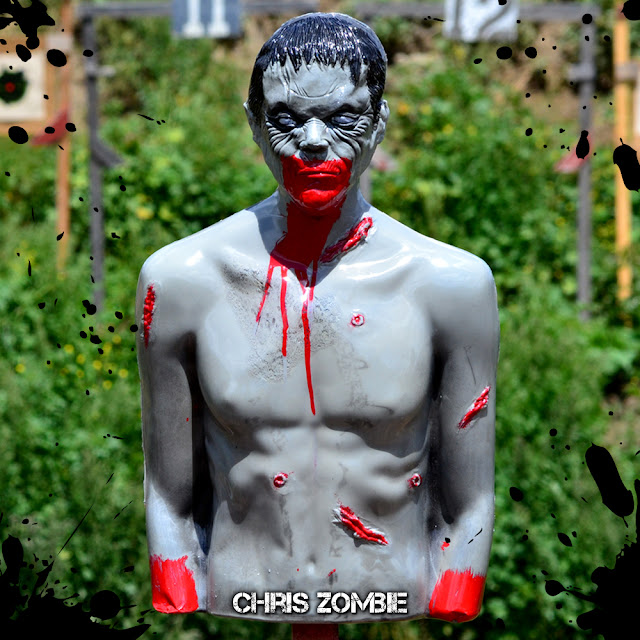 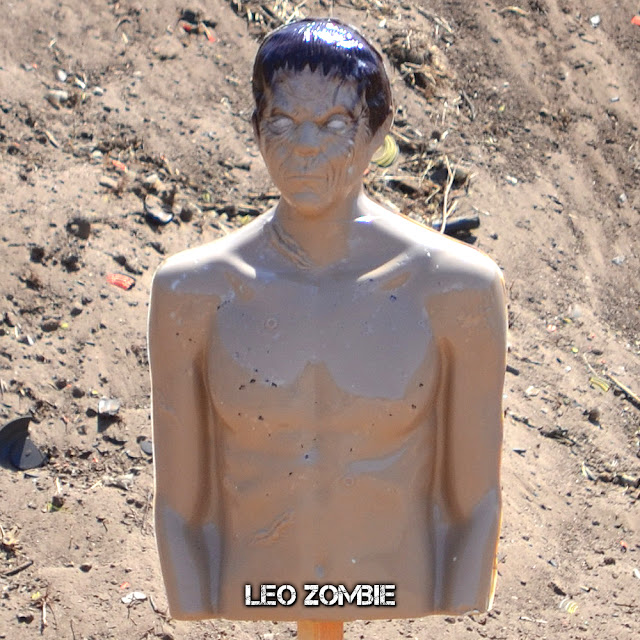 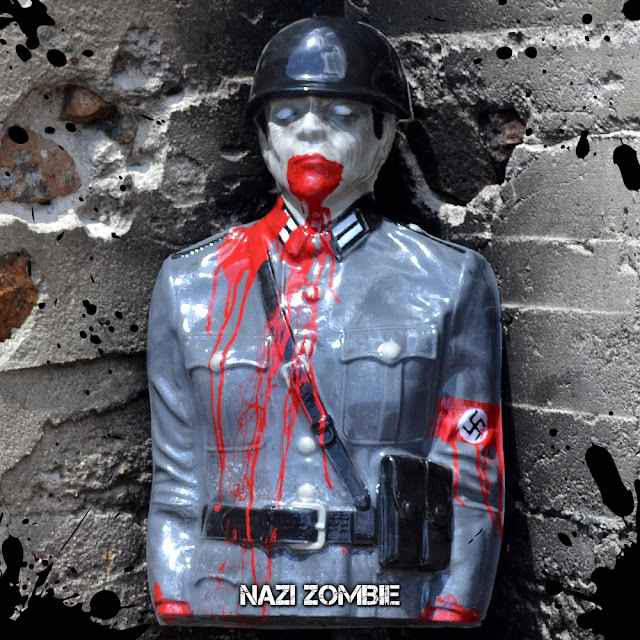 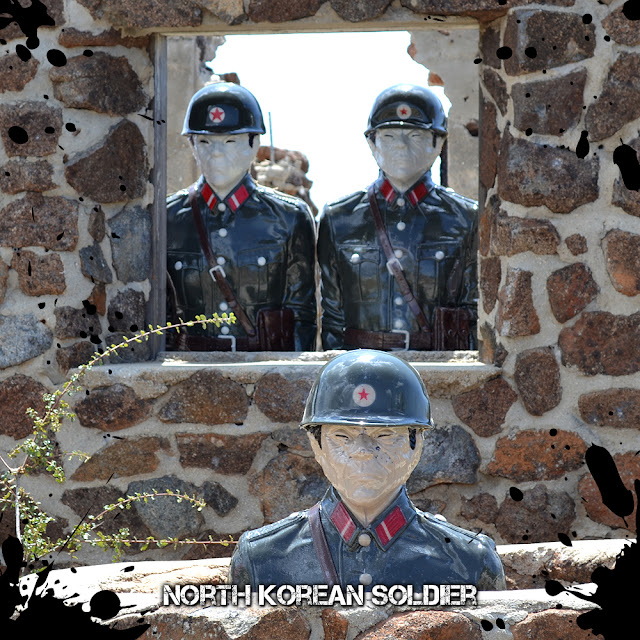 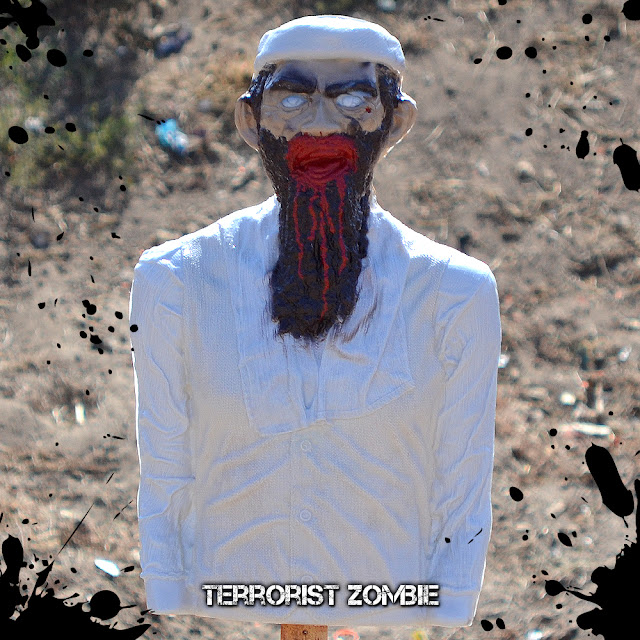 and then there's Ivan the tactical zombie 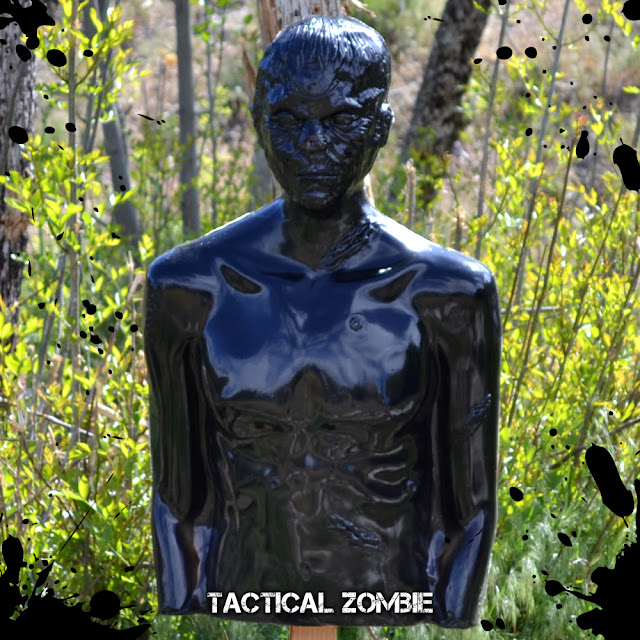 How much more exciting could target practice get, then shooting zombies that bleed? If you're interested in getting you're very own Rocky dummy or one of his gang, then head on over to Zombie Industries, where you can purchase you're own for $89.95(US).
By: Mass