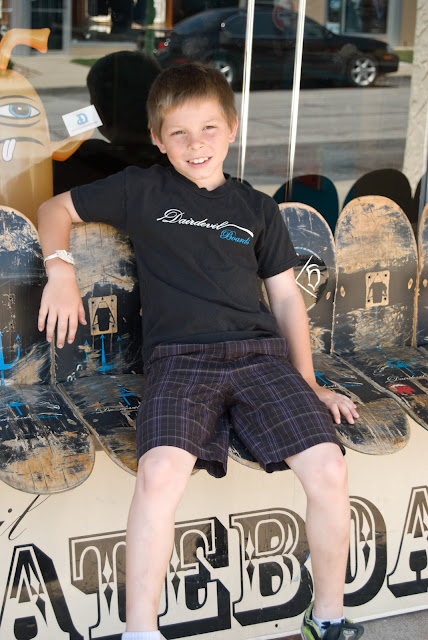 In September 2011, Evan 'Big E' Doherty became the youngest rider to ever land a 720, he was only 8. For the unfamiliar, in skateboard vert a 720 refers to the degrees of rotation a rider and his board completes in one motion. Since accomplishing this feat, many have been regarding young Evan as the next Tony Hawk, who was the first skateboarder to successfully land a 900.
Here's the famous Evan 'Big E' Doherty 720 clip
And the lengendary Tony Hawks 900
Via - The Awesomer
By: Mass