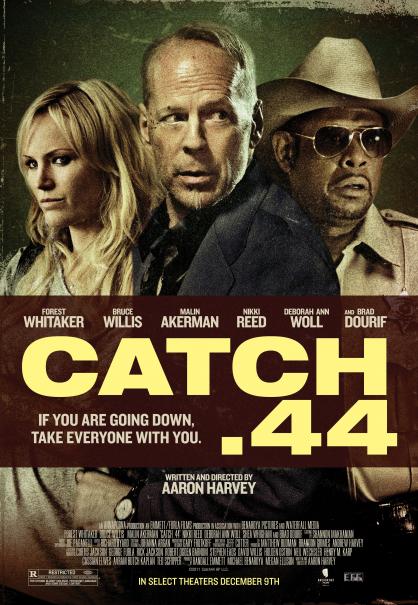 Release Date: December 9, 2011 (NY, Charlotte)
Studio: Anchor Bay Films
Director: Aaron Harvey
Screenwriter: Aaron Harvey
Starring: Forest Whitaker, Bruce Willis, Malin Akerman, Nikki Reed, Deborah Ann Woll, Brad Dourif, Michael Rosenbaum, Shea Whigham
Genre: Suspense Thriller
MPAA Rating: R (for strong bloody violence, pervasive language and some sexual content)
Plot Summary: Oscar winner Forest Whitaker ("The Last King of Scotland," "Criminal Minds: Suspect Behavior"), Bruce Willis (the "Die Hard" films, "Red," "The Expendables") and Malin Akerman ("Watchmen," "The Proposal," "Couples Retreat") lead an all-star cast in this suspense thriller where everyone has an agenda... and a Magnum to back it up!
For Tes (Akerman) and her two cohorts Kara (Nikki Reed, "Thirteen," the "Twilight" franchise) and Tara (Deborah Ann Woll, "True Blood"), the job sounded simple enough: intercept a double-cross drug shipment for their crime boss Mel (Willis) at an isolated diner. But when an unstoppable chain of events unfolds, everyone soon realizes no one is who they seem and the job may be something other than eliminating the competition. What started as simple instructions has now turned into a deadly cat-and-mouse game – with large guns pointed at everyone. 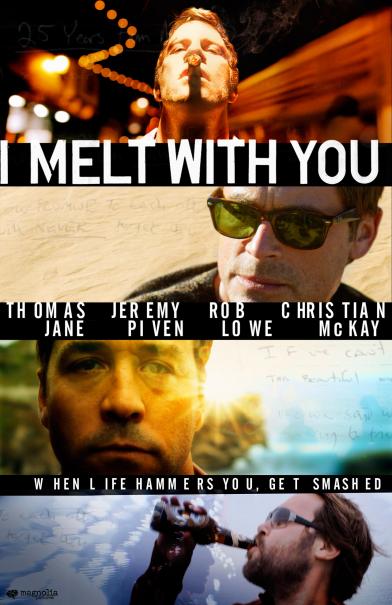 I Melt with You

Release Date: December 9, 2011 (limited)
Studio: Magnolia Pictures
Director: Mark Pellington
Screenwriter: Glenn Porter
Starring: Thomas Jane, Rob Lowe, Jeremy Piven, Sasha Grey, Zander Eckhouse, Abhi Sinha, Arielle Kebbel
Genre: Drama
MPAA Rating: R (for pervasive drug use and language, some violence and sexual content)
Plot Summary: Richard (Thomas Jane), Ron (Jeremy Piven), Jonathan (Rob Lowe) and Tim (Christian McKay) are old college friends that gather annually for a week in Big Sur to celebrate their friendship and catch-up on each other's lives. They seem like typical men in their forties – all with careers, families, and enormous responsibilities – but like most people there is a lot more beneath the surface.
As the week progresses, they go down the rabbit hole of excess as mountains of drugs are consumed to a blaring rock 'n' roll soundtrack. Parties with much younger women spin out of control. Exhausted and run ragged, they bare their souls to one another revealing the disillusionment with their lives. As the truth emerges, the reunion takes a much darker turn when a promise from their past is brought to light. From director Mark Pellington, "I Melt with You" is a visually dazzling, wild and wooly trip deep into the male psyche, driven by four amazingly committed and profound performances. 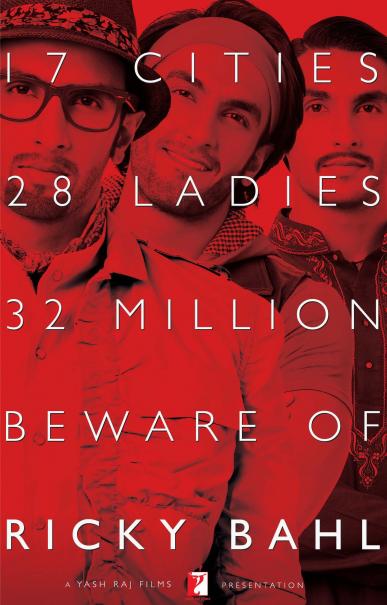 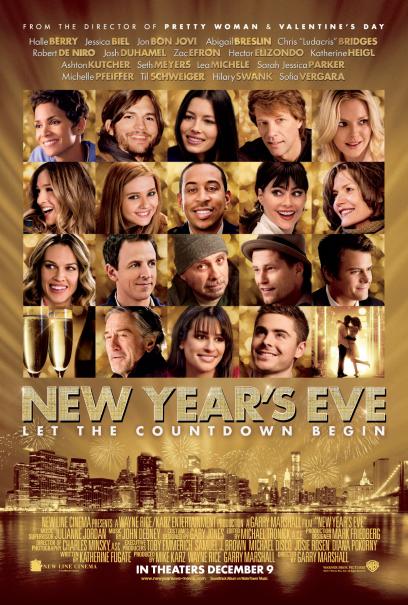 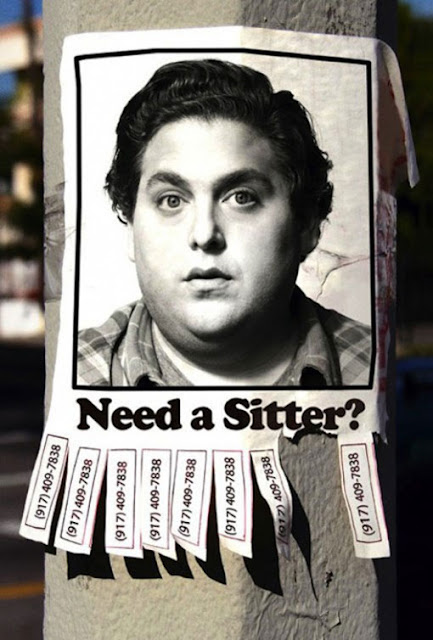 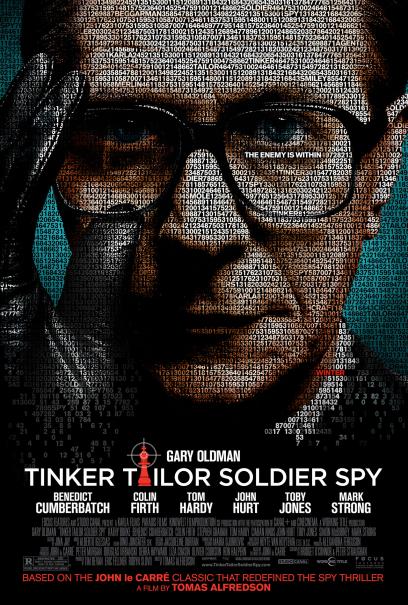