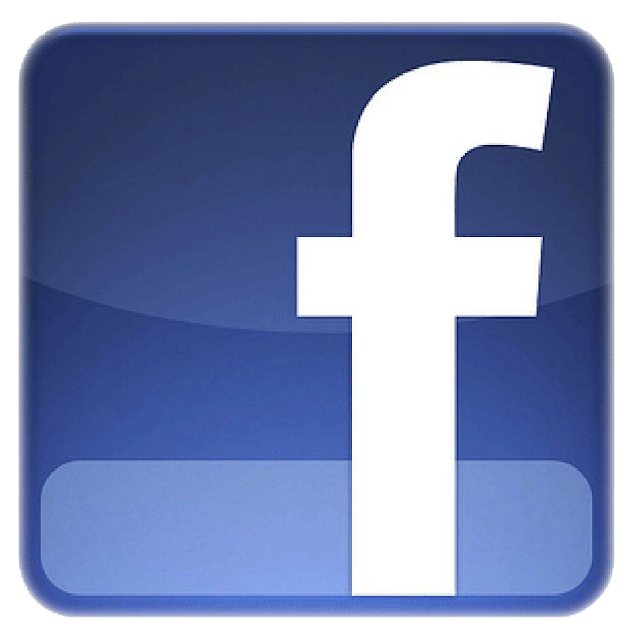 Here's a little update on the recent Facebook saga.
For those who haven't been following, let me bring you up to speed. Towards the end of 2011, Facebook decide to start censoring syndication of Mass-IMO to the Mass-IMO Facebook page. Why? I'm not sure, Facebook has yet to respond. I was curious as to why myself, so I went about trying to find some answers. Based on what I discovered through various forums, I was being banned for excessive spamming. Now just for the record, I do not send my blog posts to anyone, unless you're a friend whom I think would enjoy a specific article. I do that as a friend, not the Owner of a blog. My blog is syndicated to Email/Facebook/Twitter (hopefully soon Google+), so that those interested in Mass-IMO content can sign up with any of these services to receive said content. I do not control who signs up, or how they sign up.
After numerous hours of trying to establish why I was being banned, and numerous more hours trying to resolve the banning issues, I had given up.
You see, I only have 33 people signed up to receive content through Facebook, and though I deeply value all their support, considering the 300+ people a day that visit my blog, on a good day Facebook makes up 11%.  So with that, I posted the following message on my Facebook Page...

"So it looks like Mass-IMO is banned from Facebook, which makes no sense. From what I've gathered someone must have accused this page of spamming. Considering there are only 33 people registered I don't see how, but until Facebook decides to change this, there will be no updates here, because each time I try to post an update it gets blocked.
Rather than spend my time trying to resolve this, I'm going to be working on getting my Google+ page set up. I've already spent numerous hours trying to get this page working, and I'm fed up."

Well I'm glad to say, that 2 hours after my Facebook Page message, the ban was miraculously lifted.
Now I'm thankful that Facebook has removed the ban, but I'm curious as to why I was banned in the first place. I still believe I should have at least been given a warning, had I even done something wrong.

Well whatever the situation was, it's now resolved, and we can go back to what we were doing.
By: Mass