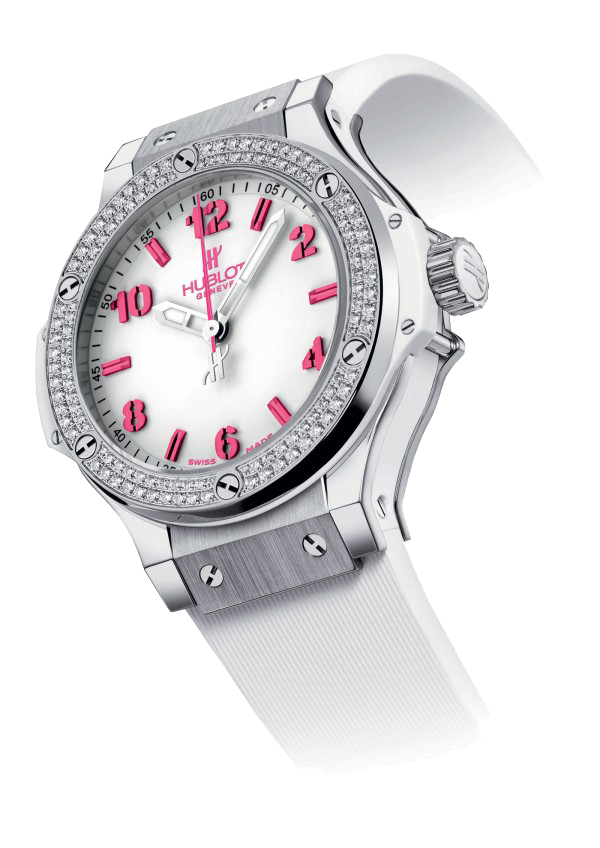 Surrounded by diamonds (a girls best friend), the pure white dial is accented with pink which was inspired by the winning teams symbol, the Dianthus flower (kinda fitting for a women's team if you ask me). The steel case back is engraved with a picture of a trophy and the words "FIFA Women's World Cup 2011 Champions." As intended by the designer, the watch reflects the strong yet feminine image of the champions. 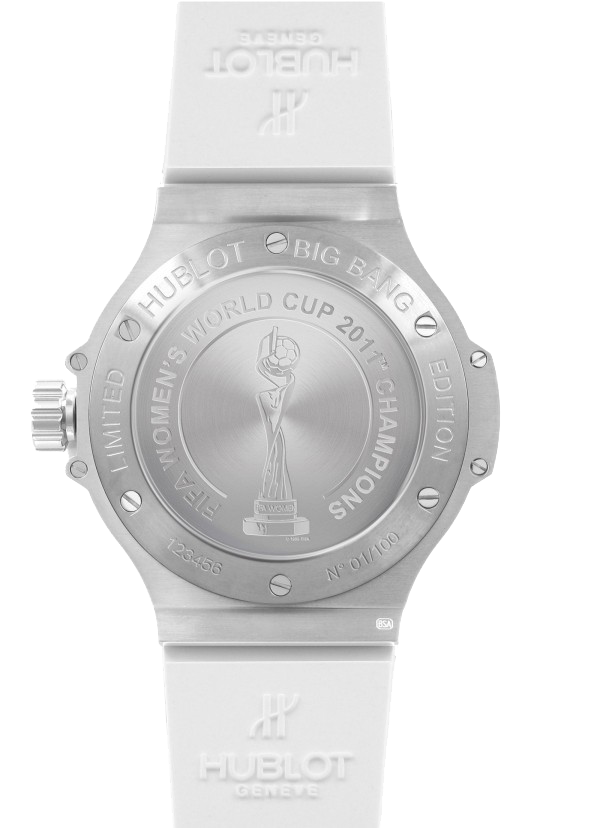 The "Big Bang FIFA Women's World Cup 2011 Winners" watch will be sold at Hublot's newest location in Ginza, Toyko. All proceeds from the sale of these watches will go to Kids Earth Fund (KEF), a Non-profit organization helping kids poverty, war and disasters.

Japan, Winners of the FIFA Women's World Cup 2011 Germany
Via - Extravaganzi
By: pillsbury_girl