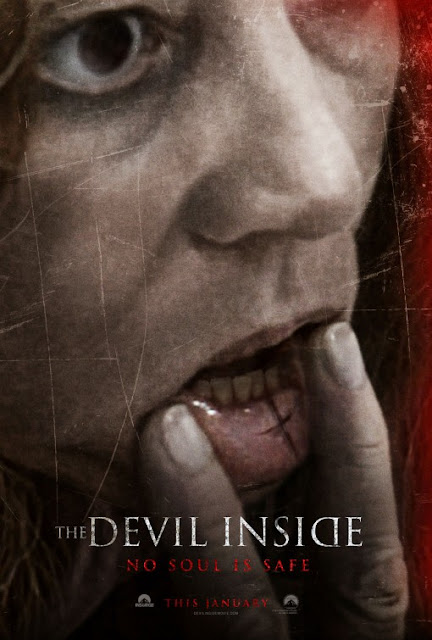 Rate Movie User Reviews
The Devil Inside Movie Synopsis: Her entire life, Isabella Torelli believed her mother brutally murdered three people because she was clinically insane. After being told the murders occurred during an exorcism, she sets out to discover the truth. While documenting her experience with a film crew in Italy, she becomes involved in a series of unauthorized exorcisms.
** Pretty slow at the theaters this week, only one movie release. Not to worry, lots of movies coming next week! **
By: Mass