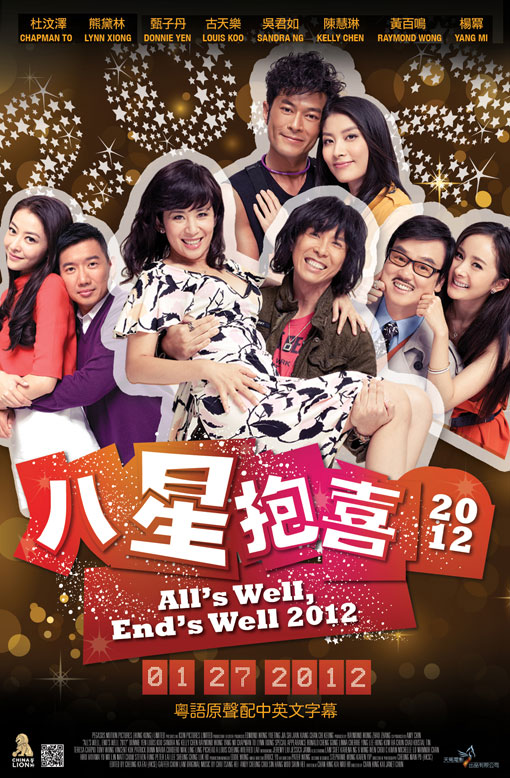 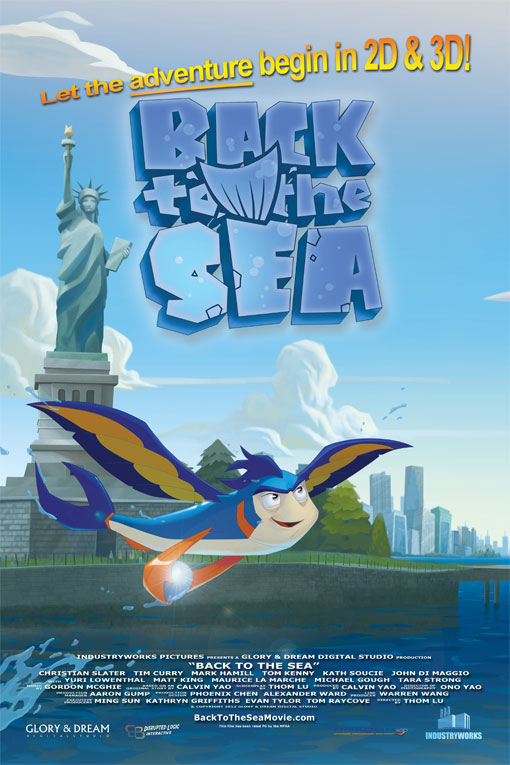 Rate Movie User Reviews
Back To The Sea Movie Synopsis: Kevin, a young flying fish, lives in the New York harbor. He dreams of leading his family back to Barbados—the mythical kingdom of the flying fish.
One fateful day his adventurous nature finds him captured by a fishing ship and delivered to the fish tank of a famous restaurant in New York city's Chinatown, where he meets a quiet young boy who also longs for excitement and adventure.
The two become fast friends and begin a daring quest to get Kevin back home to the sea. 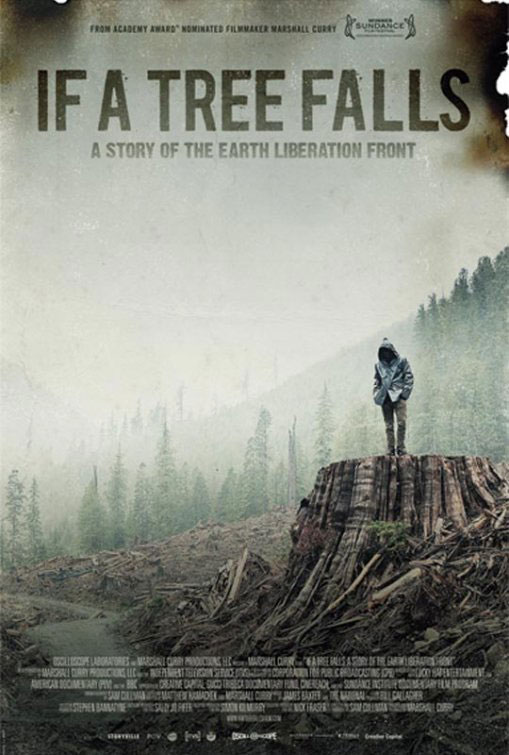 IF A TREE FALLS: A STORY OF THE EARTH LIBERATION FRONT
release date: Friday January 27, 2012
genre: Documentary
running time: 85 min.
director: Marshall Curry, Sam Cullman
studio: KinoSmith
producer(s): Sam Cullman, Marshall Curry
screenplay: Matthew Hamachek, Marshall Curry
Not yet Rated. Rate Movie
If A Tree Falls: A Story Of The Earth Liberation Front Movie Synopsis: A group of 13 radical environmentalists calling themselves the Earth Liberation Front (ELF) were infiltrated and arrested in February 2005 by U.S. Federal agents, who called them America's "number one domestic terrorism threat."
The members of the group set fires in order to put a stop to businesses they felt were destroying the environment, including lumber mills and meat packing plants, in order to send the message that corporate America was destroying the world.
This film focuses on Daniel McGowan, one of the members of ELF who is facing life plus 335 years in prison for his involvement in the arsons, despite the fact that no one was hurt or injured. It asks how terrorism is defined, and whether these freedom fighters should be branded terrorists. 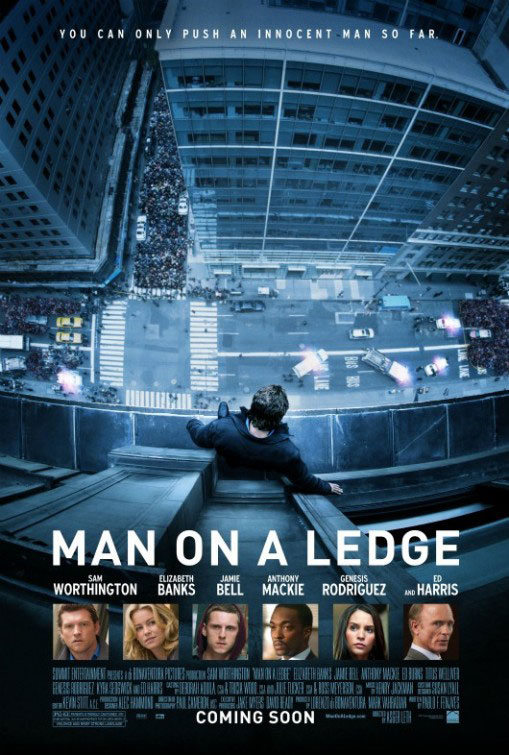 Rate Movie User Reviews
Man On A Ledge Movie Synopsis: A former policeman (Sam Worthington) who lost his job and was sent to jail after being framed gets out of jail to attend his father's funeral. He manages to get to the top of a Manhattan hotel, where he threatens to jump to his death.
Unbeknownst to the police psychologists brought in to talk him down, this suicide attempt is supposedly a cover for the biggest diamond heist ever attempted. 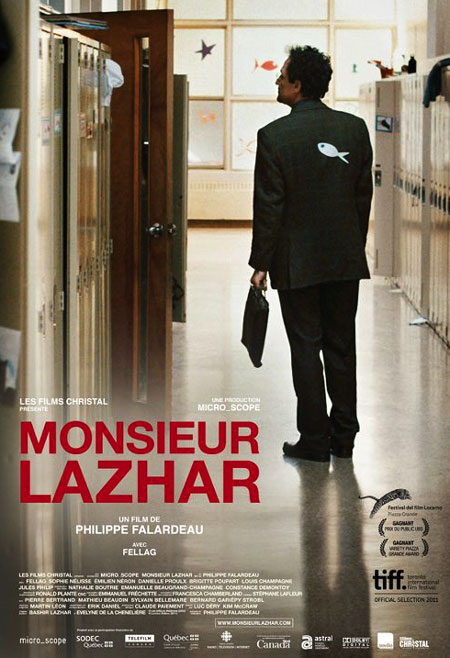 Rate Movie User Reviews
Monsieur Lazhar Movie Synopsis: When an elementary school teacher commits suicide one night after class, the school's overworked principal has a hard time finding a replacement. Bachir Lazhar, a middle-aged Algerian immigrant seeking political refuge in Quebec, applies for the job, having had 19 years experience as a grade school teacher in his home country.
When Bachir is hired, he finds he has to deal with a 10-year-old pupil who has been traumatized because he was the one who discovered the teacher's body, and a girl whose interpretation of the event and resentment toward her friend provoke unforeseen revelations. He begins to care for his students, hoping to prepare them for the future, but runs into opposition from parents who want him to maintain a professional distance. 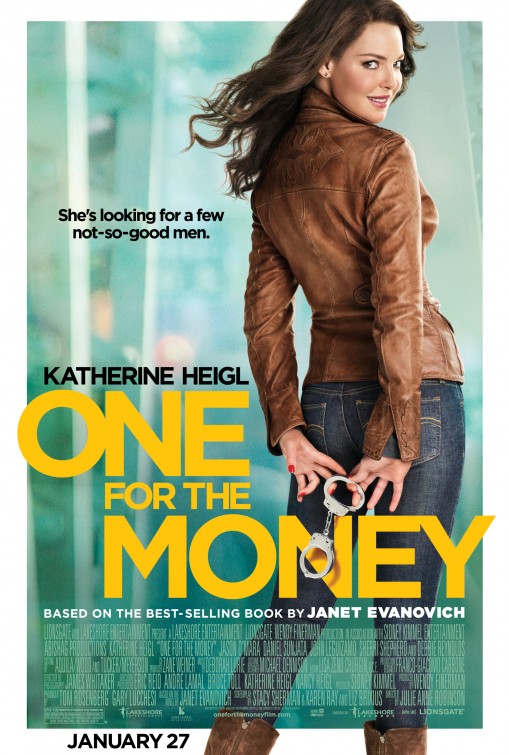 Rate Movie User Reviews
One For The Money Movie Synopsis: Stephanie Plum (Katherine Heigl) is a proud city girl with plenty of attitude. She's also newly-divorced with no prospective employment. The only way for her to turn things around is to accept a job at her sleazy cousin's bail bonding company, just long enough to make some fast cash. Her first assignment? Former vice cop and murder suspect Joe Morelli (Jason O'Mara), the same Joe Morelli who broke her heart in high school. Stephanie thinks she's hit the jackpot - not only will catching him be the sweet revenge she's been waiting for but she'll also get a hefty pay cheque out of it. As she learns the ropes of what it takes to be a recovery agent, she also realizes that her new job might not be as easy as she planned. 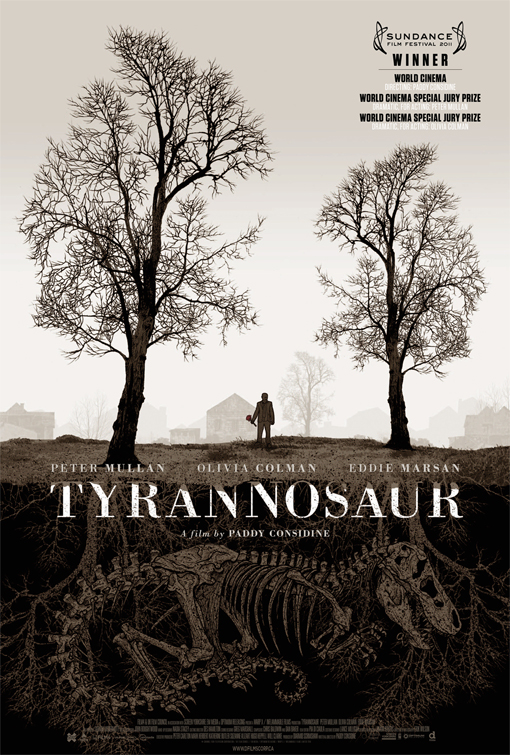