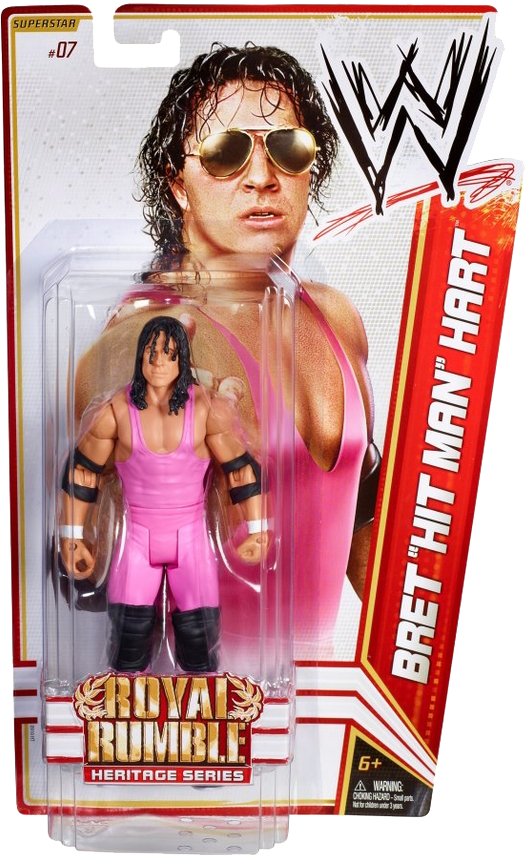 Via - ToyNewsI.com
By: Mass