File Sharing Is My Religion 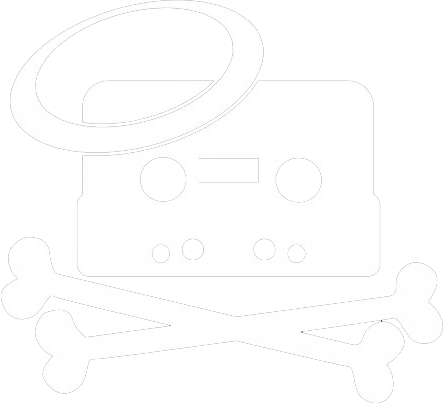 Based on some of my previous posts, I've always thought of Japan or Finland as the most technologically advanced nations (Japan, Finland). That is until the recent decision by the Swedish government to allow the formation of The Church of Kopimism. So what is Kopimism and what has it got to do with technology? Kopimism is a congregation of file sharers who believe that copying information is a sacred virtue, they have a philosophical belief that all information should be freely distributed and unrestricted. This philosophy opposes the monopolization of knowledge in all its forms, such as copyright, and encourages piracy of all types of media including literature, music, movies, TV shows, and software.
Those who follow Kopimism believe that creating digital copies is the way of nature, and that creating digital copies is no different than cell division, mitosis, or duplicating plants from clippings. 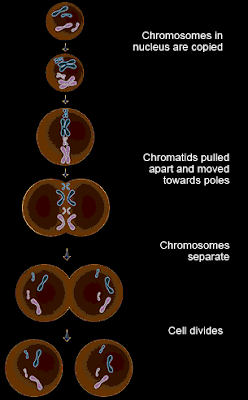 Here is another way to view digital copying 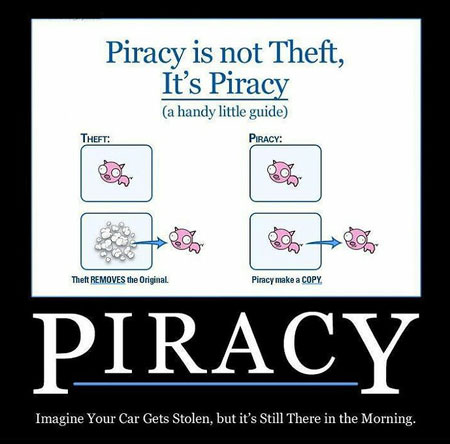 By: Mass
Via - The UberReview