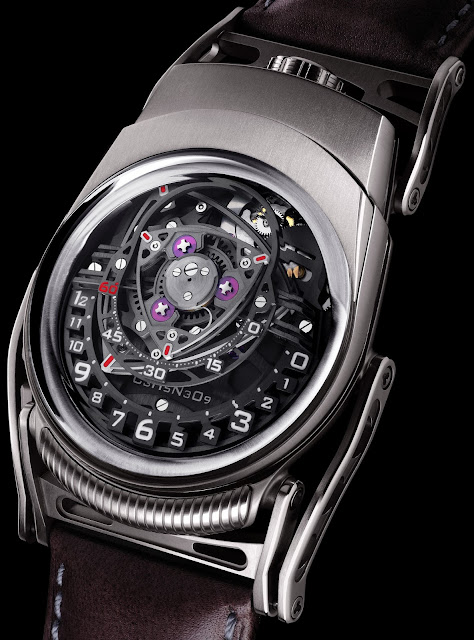 Back in 2008 Felix Baumgartner, co-founder of luxury watch manufacturer URWERK, and Maximilian Büsser, creator of luxury watch brand MB&F, go for lunch and their topic of discuss creates a horological chain reaction. Their topic of discussion, was it possible and could they create a rotary engine (Wankel) inspired timepiece. As a result of their meeting, four years later we have a volatile new production company named C3H5N3O9 (nitroglycerin) and it's flagship the ZR012 which is the first to use an epicyloid indications in a wristwatch.
For more information about the ZR012 check out the link above, but in all seriousness if you can afford the $125,000(US) price tag then does it really matter about the specs? 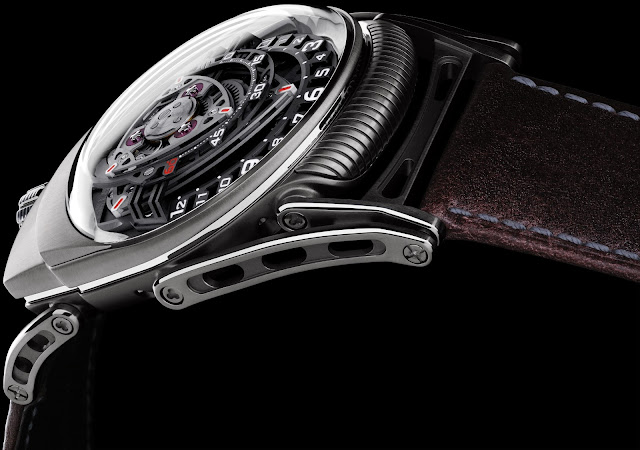 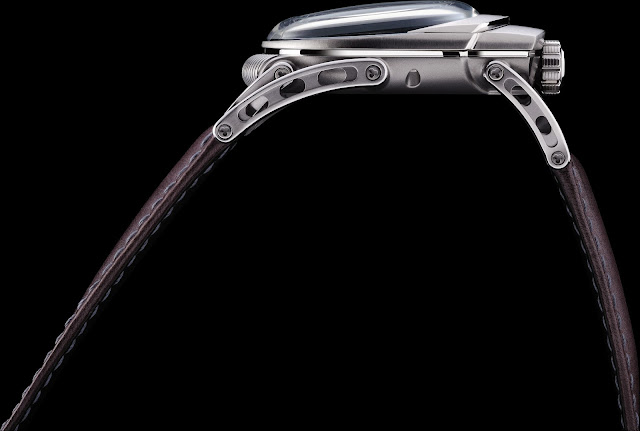 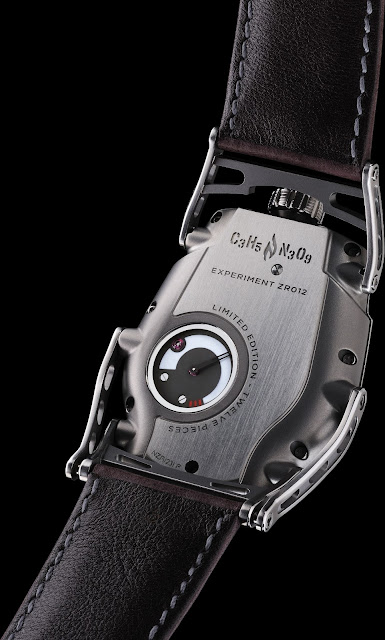 The Wankel Engine
In 1919, a 17-year-old German boy called Felix Wankel dreamt of a new type of engine. Despite no formal training, Wankel believed that he could design an engine in which the four stages of intake, compression, combustion and exhaust-took place in one rotation, rather than four separate reciprocations of a piston as in a normal engine.

It was an ambitious goal, which others had been unsuccessfully attempting since the 16th century. In 1924 Wankel created a small laboratory to develop his rotary engine and eventually tested the first prototype in 1957, over three decades later.

One of the main reasons development took so long is that Wankel’s orbital engine was based on a convex-triangle rotor rotating inside a epitrochoid combustion chamber. An epitrochoid is a very complex shape traced by a point on a small circle rotating around the perimeter of a larger circle and plotting that shape involves seriously complex mathematics.
x = cos(w1*t) + (R/L)*cos[(w1+w2)*t]
y = sin(w1*t) + (R/L)*sin[(w1+w2)*t]

From over 800 shapes considered, Wankel investigated nearly 150 configurations and variations – this was before computers – before settling on a fat figure-eight form.

In standard internal-combustion engines, pistons reciprocate four times for every cycle of power; in the Wankel engine, power is smoothly generated each rotation with fewer moving parts enabling the motor to be lighter, more compact and more reliable than reciprocating engines.

The epicycloid curve has been of special interest to astronomers over the centuries as the shapes are often found in the coronas of stars. Wankel was the first to use an epicyloid in an internal combustion engine;
** This post is dedicated in part to my brother's Mazda RX-7, which sufferer an untimely death. In it's hey-day it too, had quite an impressive Wankel rotary engine. 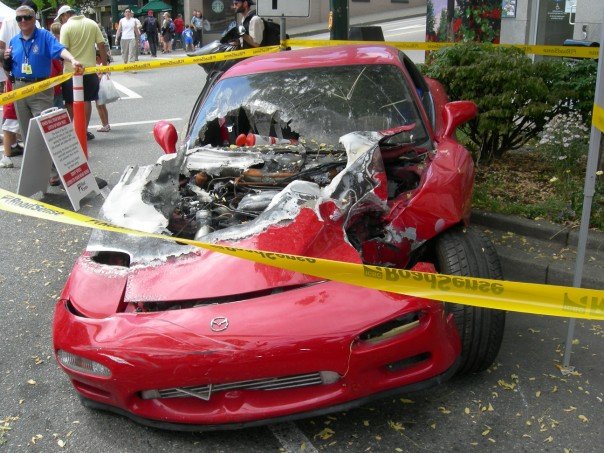