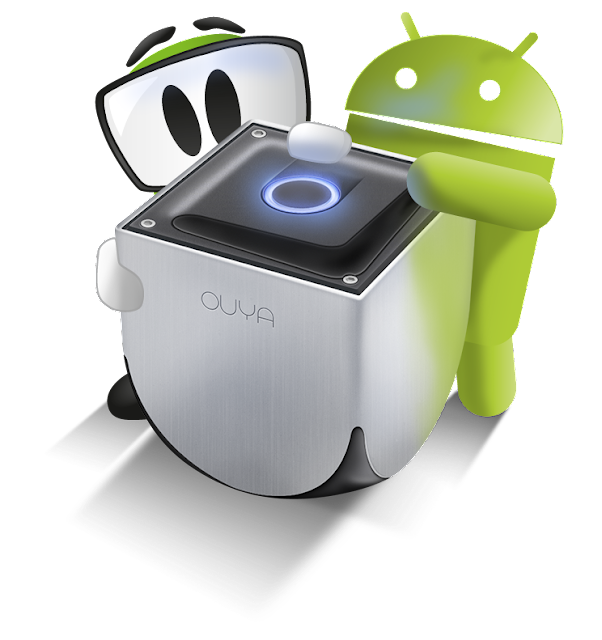 Earlier today I read...
"With the popularity of streaming services mixed with free over-the-air stations, consumers are seeing less of a need to go with a cable subscription. In fact, the number of households that don’t have cable subscriptions has jumped to five million, compared to two million in 2007." - Slashgear
So what does that mean??? Well not only are more people being more selective of what they watch on TV, more people are getting their content from other non traditional sources.
Now I've already discussed my dislike for aPPLE and their products, so it's pretty obvious that I'm a devoted Androidee (just made that up, on a whim), and I've documented my fascination for XBMC, so you can just imagine my excitment at the thought of owing a OUYA.
The soon to be released OUYA brings all the excitement of having an Android smartphone right in your living room, on a big screen. Now bundle that excitement with XBMC the worlds best media sorting, playing, and recording software and well, you may never leave your house again.
Here it is running XBMC
Via - Geeky Gadgets
Via - Lilliputting