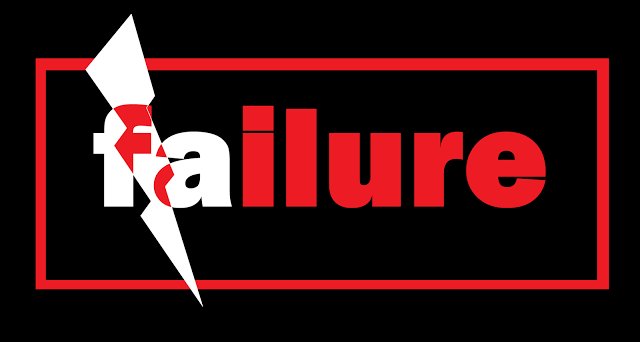 Another addition from TwistedNederland...
Fail Compilation March 2013 || TNL by TwisterNederland