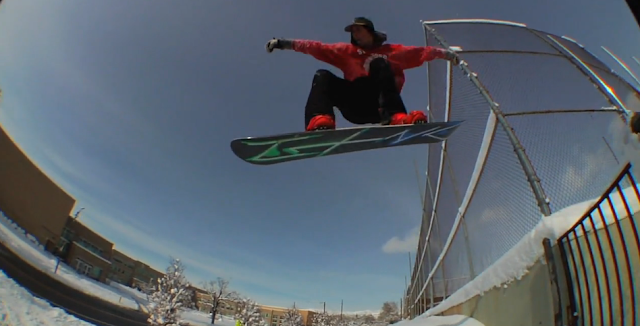 Under Dawgs D.A.E. Teaser from Colt Morgan on Vimeo.

D.A.E.- Drake Aron Edwards, who died in a car crash last Christmas Eve, was a best friend to everyone he would meet. Because of his pure kindness and amazing disposition everyone would always want to be around him. Being around Drake meant endless smiles and the greatest feelings friendship has to offer.
Snowboarding was a huge part of Drakes life, so through our snowboarding we board for Drake. And attempt to live our lives in the same inspirational spirits that Drake did.