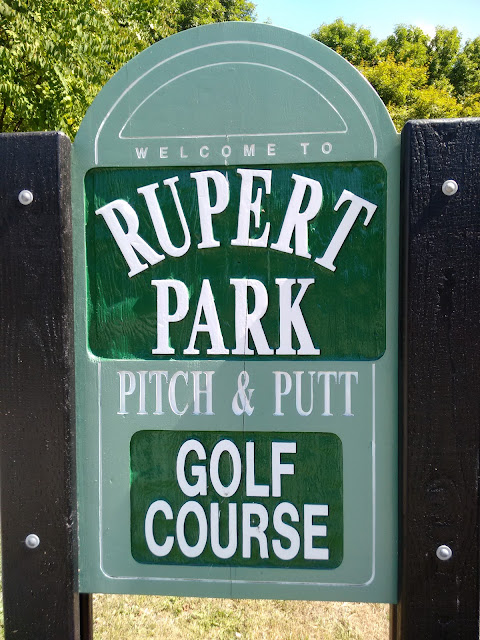 My version of the true and real East Van, is just that, the furthest east you can go without crossing over the Vancouver/Burnaby boundary. It bothers me that the federal government considers the Down Town East Side as part of East Vancouver, as it's the name implies, its merely the east side of the downtown corridor, and not the eastern most  part of Vancouver. I also take offense to how so many want to lay claim to the East Van moniker when there are so few who actually hail from the Eastern regions of Vancouver.

Now that I've gotten that off my chest, lets move on to this segment which will detail my most recent outing into East Van, a walk along the beautiful and scenic Rupert Park trail. 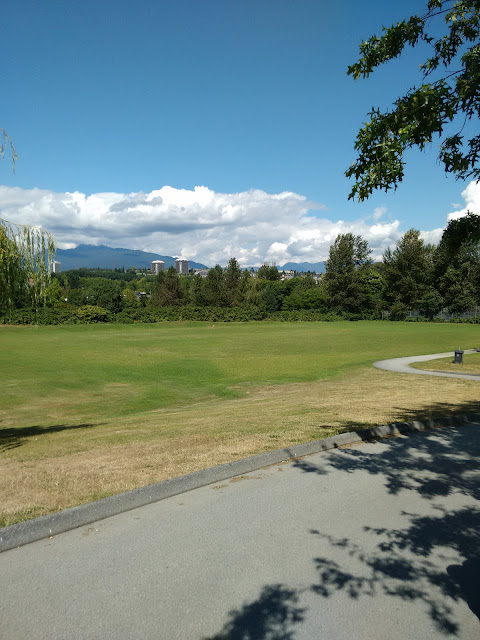 Rupert Park while home to a beautiful trail, also hosts a pitch & putt golf course, a baseball diamond, a football/soccer field, tennis courts, and child friendly swings and climbing apparatus. While the Parks Board has done a good  job with up keeping its golf course, fields,baseball diamond and playground, they have done a fantastic job of upkeep on their Tennis Courts. These Tennis Courts were absolutely horrible to play on almost two years ago. While they are still messy and dirty they are however very much playable with little signs of grass growing through. So I want to commend the current Parks Board for their attention the overall upkeep of Rupert Park. 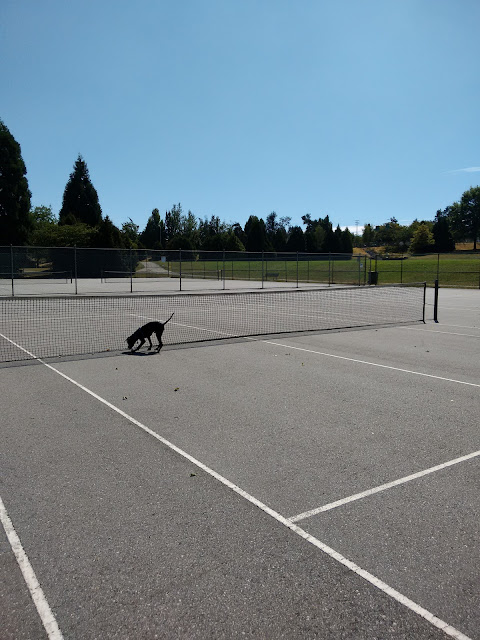 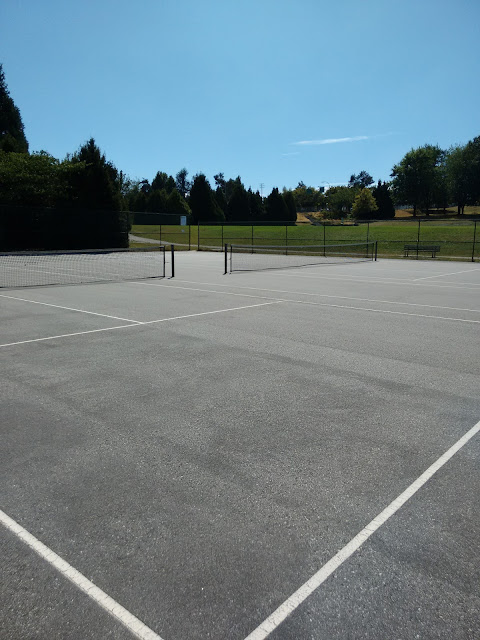 but I did mention dirty didn't I... 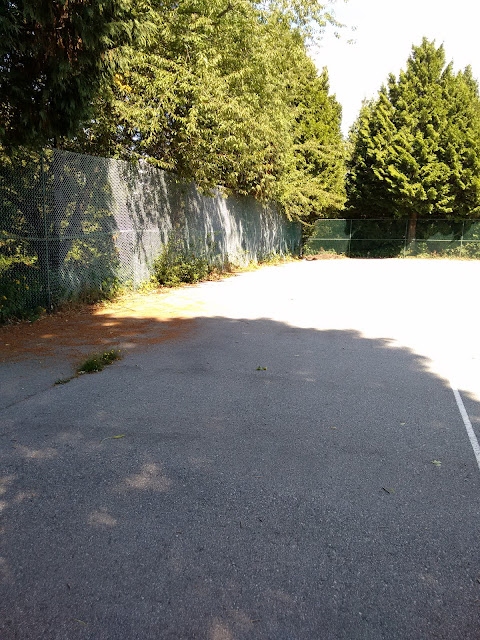 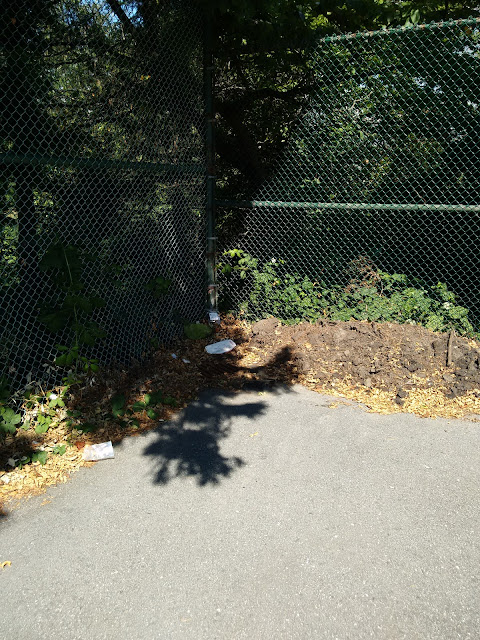 Lack of cleanliness and maintenance seems to be an underlying theme in all my outings here in East Van. Now I really want to support our current Parks Board, but does no one bother to go check any of the Parks on the East Side of Vancouver? While I appreciate the time and energy put into upkeeping these facilities, something needs to be done when it comes to cleanliness and maintenance. Have a look at some of the things I saw during my walk along the Rupert Park trail. 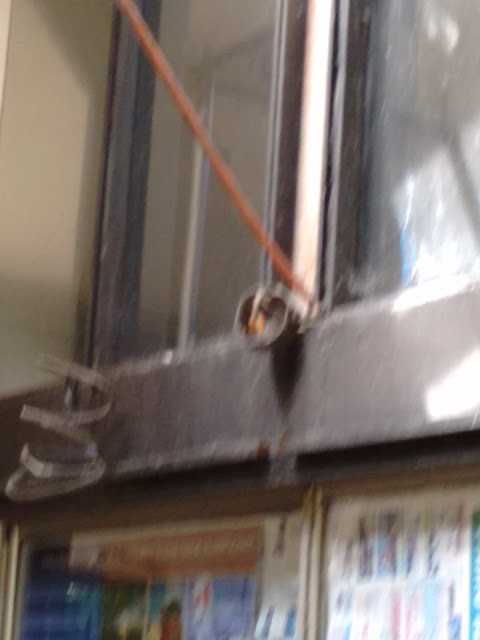 The next series of pictures will clearly illustrate the lack of attention given to the actual trail at Rupert Park, as shrubs are overgrown, and dead trees and branches need removal. 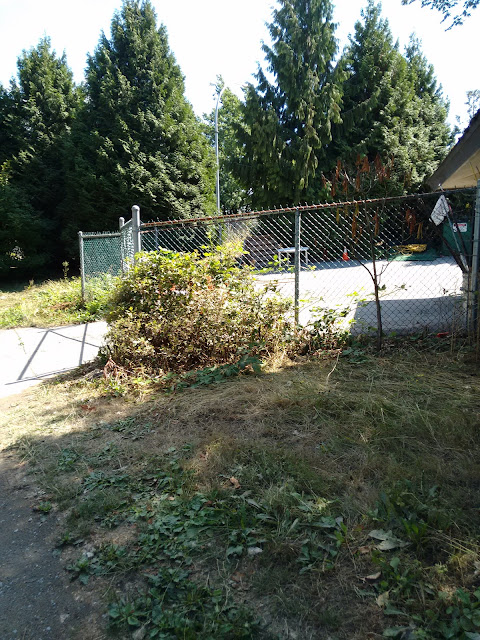 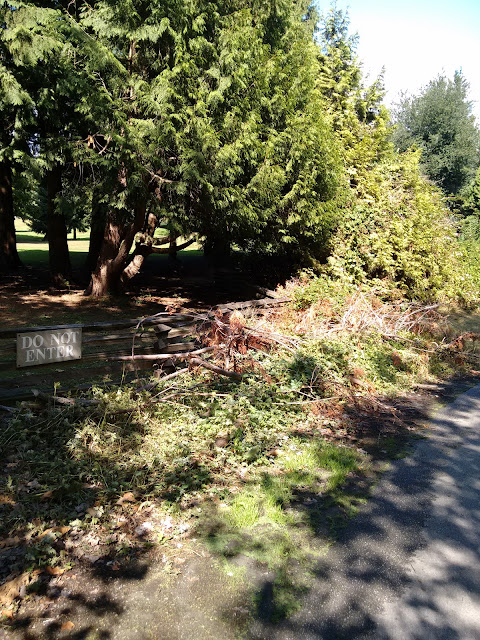 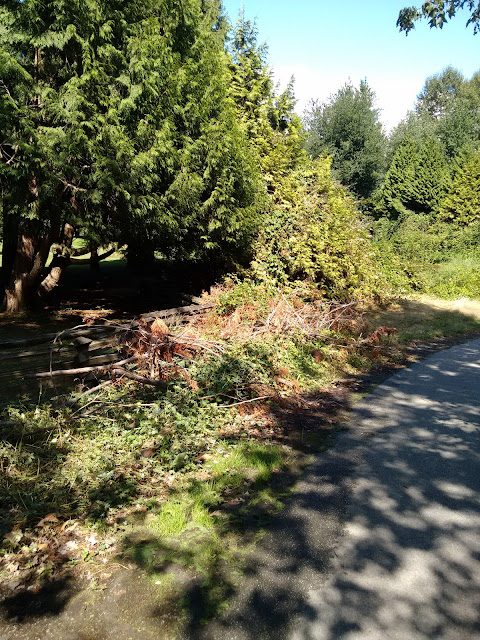 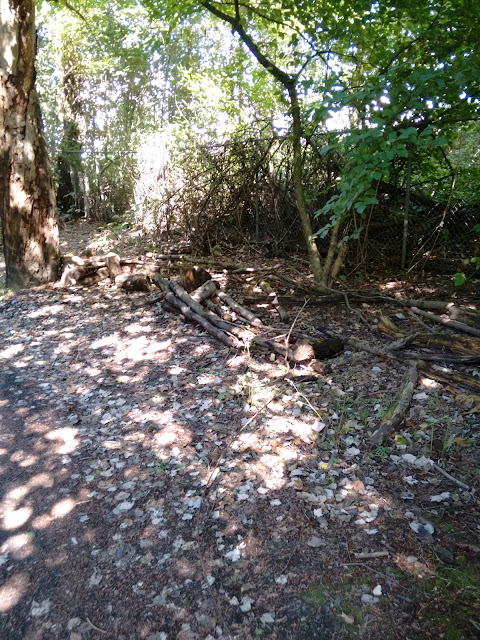 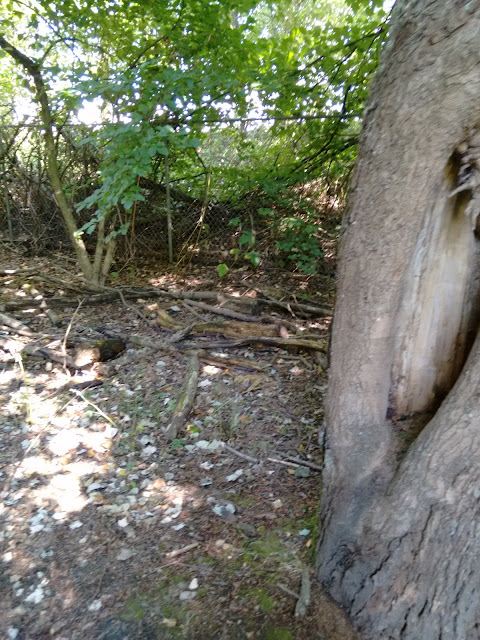 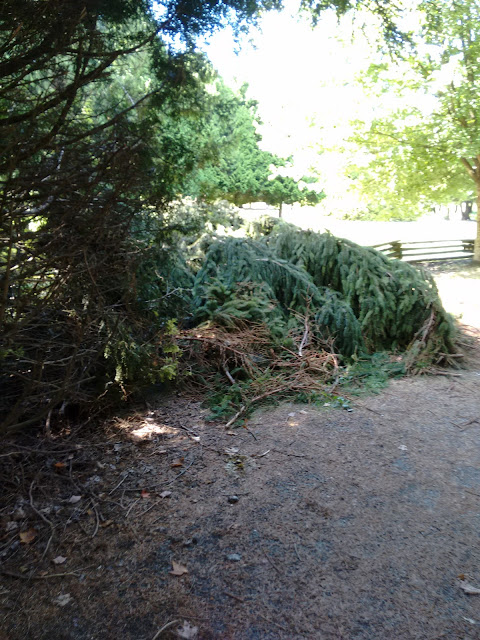 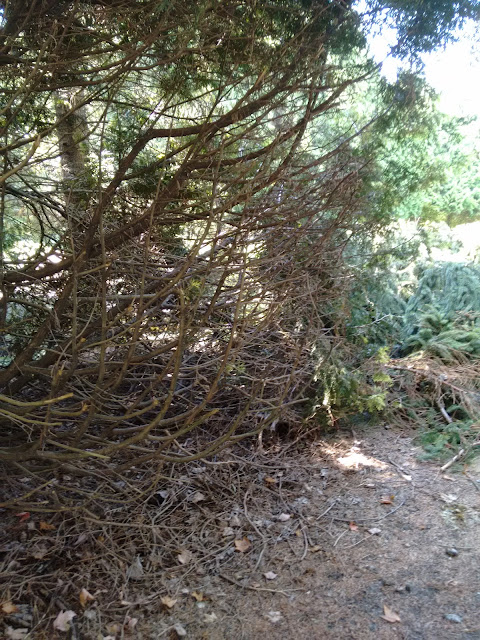 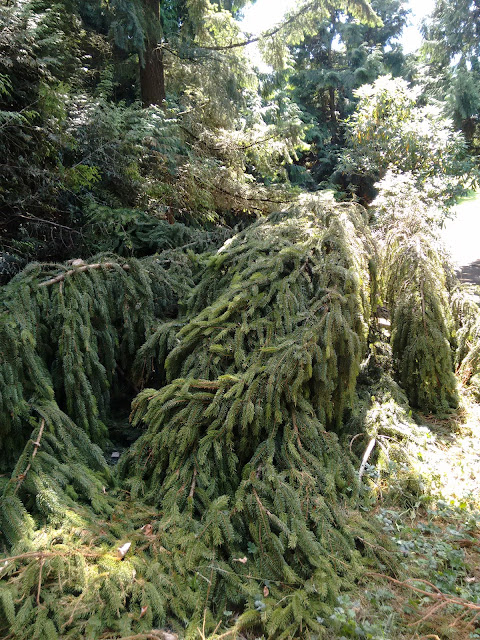 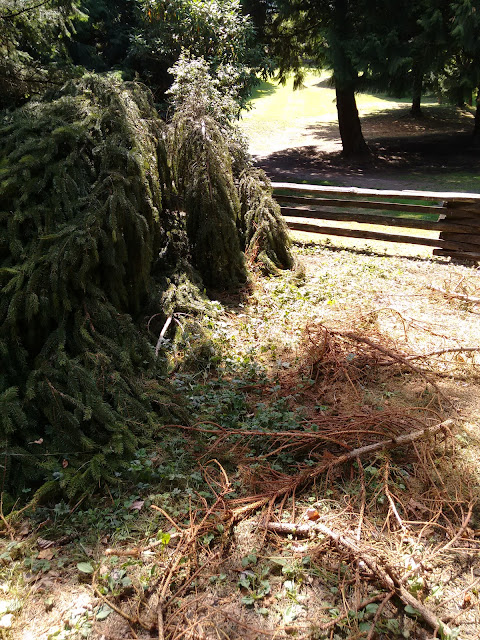 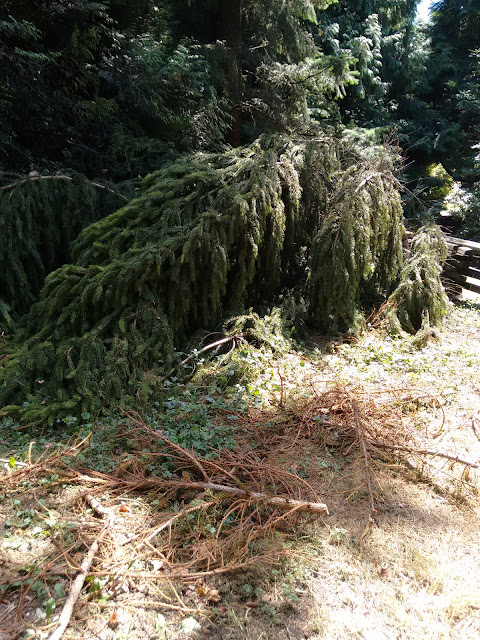 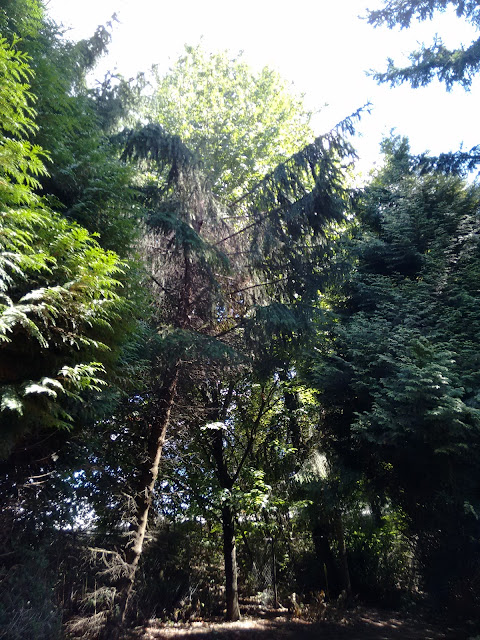 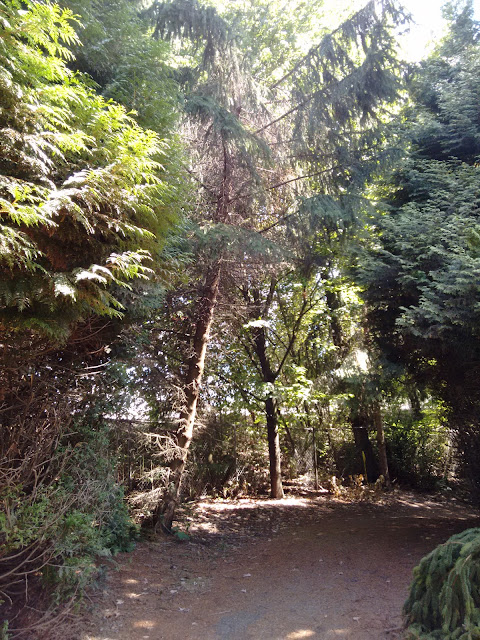 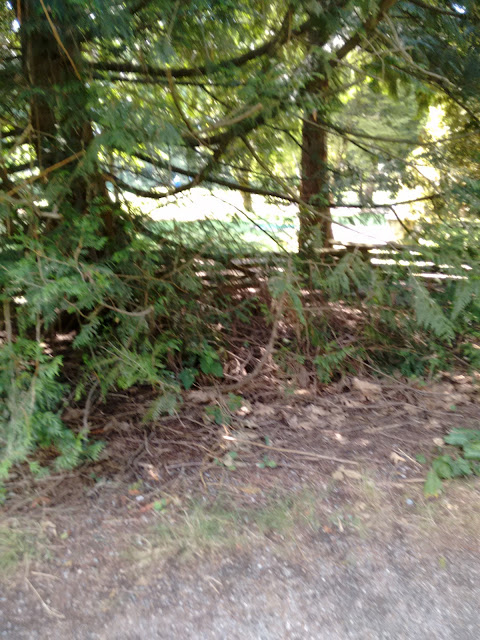 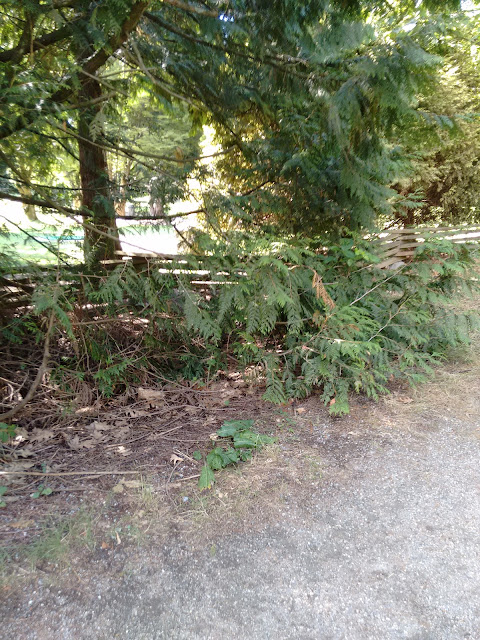 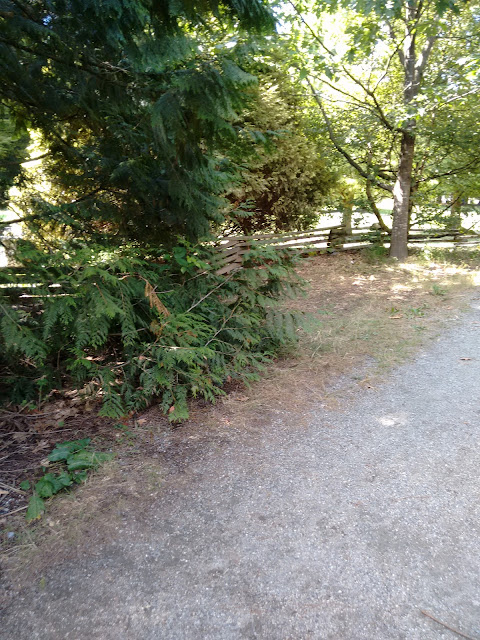 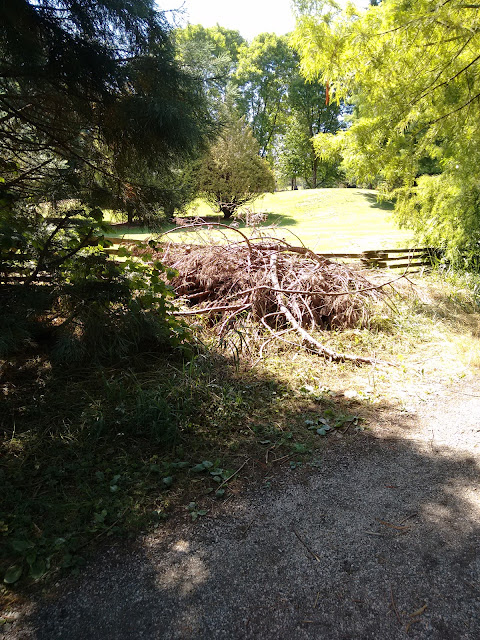 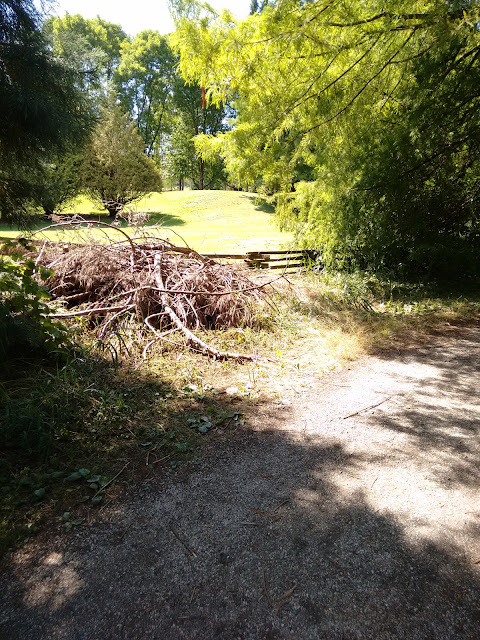 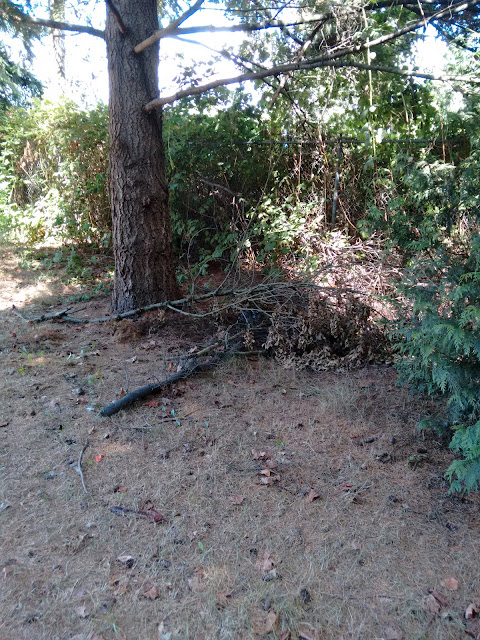 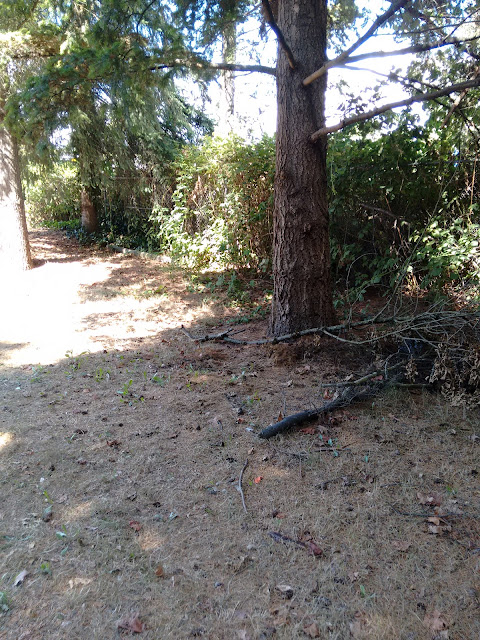 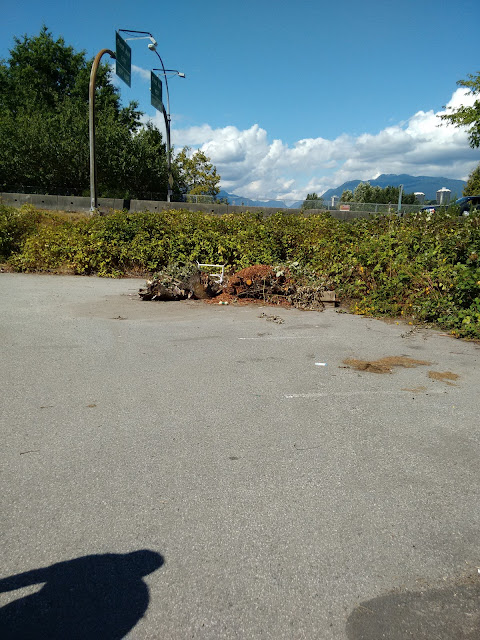 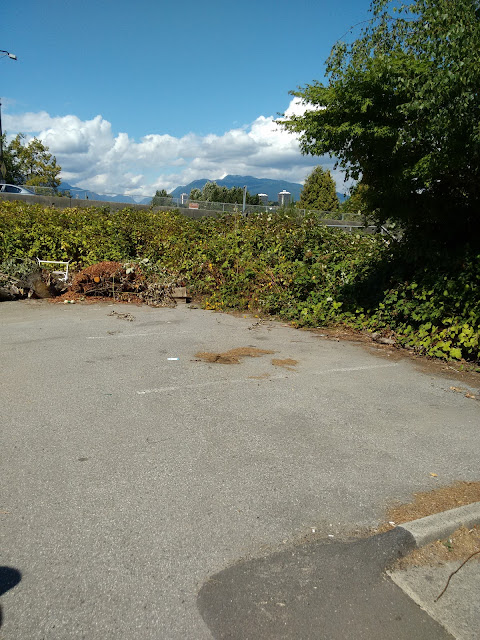 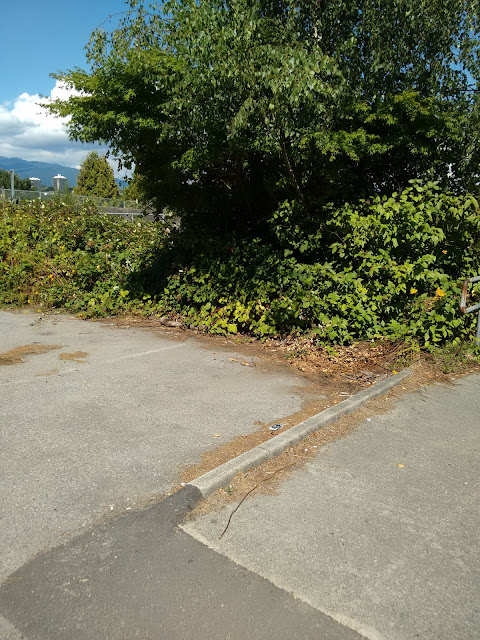 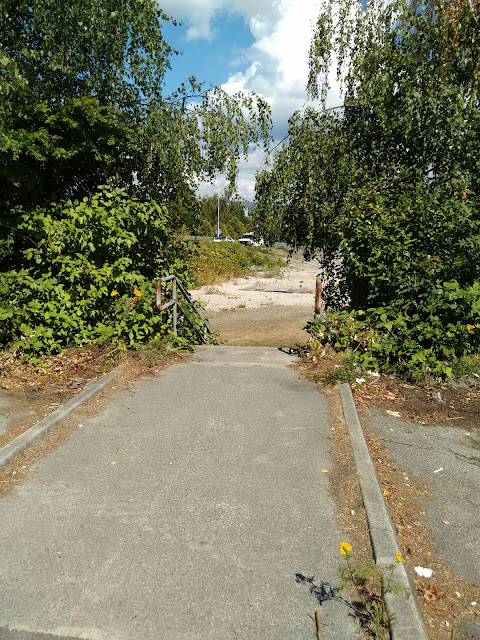 If you want to see more photos from my outing, check out my Facebook page album East Van: Rupert Park.